An examination of Marx and his historical relation to the arts

This book offers an original and challenging study of Marx's contact with the visual arts, aesthetic theories, and art policies in nineteenth-century Europe. It differs from previous discussions of Marxist aesthetic theory in looking at Marx's views from an art-historical rather than from a literary perspective, and in placing those views in the context of the art practices, theories, and policies of Marx's own time.

Dr Rose begins her work by discussing Marx's planned treatise on Romantic art of 1842 against the background of the philosophical debates, cultural policies, and art practices of the 1840s, and looks in particular at the patronage given to the group of German artists known as the 'Nazarenes' in those years, who are discussed in relation to both the English Pre-Raphaelites, popular in the London known to Marx, and to the Russian Social Realists of the 1860s. The author goes on to consider claims of twentieth-century Marxist art theories and practices to have represented Marx's own views on art. The book the conflicting claims made on Marx's views by the Soviet avant-garde Constructivists of the 1920s and of the Socialist Realists who followed them are considered, and are related back to the aesthetic theories and practices discussed in the earlier chapters. 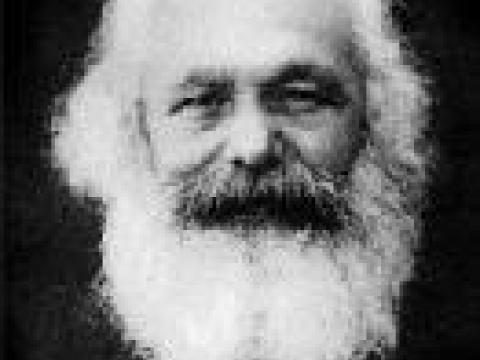 Why I am a Marxist - Korsch

The Idea of Freedom in Black History

Marx and the History of Philosophy