After the fire: When the offices keep on being dirty, the bosses come down to the jhuggis…

Short note on a slum fire in Gurgaon, which destroyed about 800 huts of families of cleaning and recycling workers on 24th of April 2007. The first two days after the fire office bosses came down to the slum, asking why their offices kept on being dirty.

The following newspaper-clip about the fire in a Gurgaon slum is small. If 8,000 to 10,000 rich people would have lost their houses in a fire (the article speaks about 2,000 destroyed jhuggis), it would have been on the national TV- news.

“Tuesday, April 24, 2007 (16:31:36)
HR: Major fire at Gurgaon slum
Gurgaon: Around 2000 huts in a slum were destroyed in a major fire that broke out in the early hours of Tuesday. No one was injured in the fire that broke out in the area near Wazirabad village at about 2:30 am, fire officials said. Eighty fire tenders from four fire stations were pressed into service which took five hours to extinguish the flames, they said. The cause of the fire is yet to be ascertained, they said. Small gas cylinders weighing one to five kilograms created problems for the fire officials as they kept bursting after regular intervals, they said. Cycles, rickshaws and other vehicles were reportedly gutted in the fire, they said. (PTI)”

The slum is close to Golf Course Road - St Thomas Marg crossing, where a lot of new office towers and upper-class housing estates are situated. The basti might have comprise 2,500 jhuggis altogether, about 800 have burnt down. Most of the people came from West-Bengal, they live in the basti for three to four years. They do recycling work, house keeping and cleaning work in the nearby offices and housing estates. There were no complaints by authorities or any other trouble before the fire broke out. There is no compensation our any aid after the fire. The people who lost their homes now live with neighbours or started to make new make-shift huts. Some pics of the charred landscape and of the people rebuilding are on the make-shift photo-section of the web-site. People reported that the first and second day after the fire bosses from the offices came to the jhuggis, inquiring why their offices kept being dirty, why their cleaners have not arrived at work… 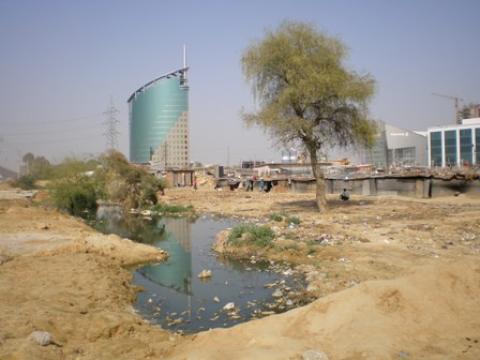 Death and development in Gurgaon 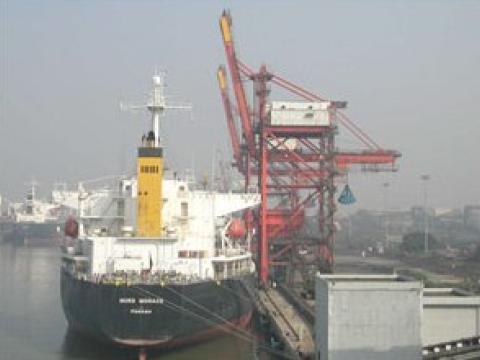 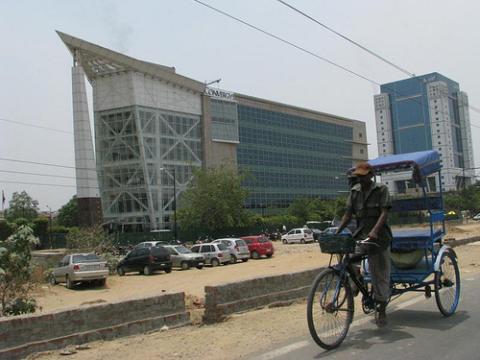