In April 1993, we published an article entitled "Aids, pure product of Science" in French in Communisme No.38. Since then, it has been translated and published in our central reviews in Spanish and English (Communism No.8) and has been sent around the world, giving rise to much reaction, republication and reproduction. In Argentina and Uruguay, assemblies of proletarians from the health services used our text as a basis for discussion about science and the scientific origin of AIDS. We have had (and continue to receive) numerous expressions of support for the arguments developed in the article.

The reason we are returning to the subject today is that every day current events confirm our arguments further and reveal the ocean of lies and confusion upon which Science sails.

To recap briefly, in the text we assert that AIDS had its origin in the early '70's, a direct product of the new commercial possibilities opened up by molecular biology at that time. In order to distance its scientific origin from the appearance of AIDS, all scientists, researchers,... worked furiously to separate the date of the illness's appearance from the period in which material conditions made laboratory fabrication of the retrovirus possible.

"... to distance the date of the appearance of HIV from the period in which material conditions meant that it could be produced in laboratories -as early as 1971 -, the researchers (of lies!) simply "discovered" a few cases of AIDS plump in the middle of the 50's and 60's in Africa. But it rapidly became apparent that tests supposedly demonstrating antibodies to the deadly virus in those old test tubes were invalid. In the end it was decided to diagnose it retrospectively on the basis of a vague resemblance to symptoms described in the files of the patients whose blood had been taken!!! To prove the truth of a premise, what better way than to invent it?"

Since then, in order to persuade everybody that AIDS existed well before 1971, most of the "specialists" have based their justifications on tissue analysis from a man who died in 1959. Hundreds of pages have been written about this case in many scientific papers. At last Science had found proof dating the origin of AIDS to long before the birth of molecular biology! Here is what a journalist said in 1992:

"There are numerous scientists who think that AIDS first appeared in Equatorial Africa. The first proof of its presence on the African continent dated from a blood test taken in 1959 in what was then called Leopoldville (Belgian Congo) now known as Kinshasa (Zaire)."

After the barrage of lies published by the press for so many years, people have placed the responsibility for AIDS far away from Science. AIDS ? - not Science's fault but Africa's!

And now that there is no longer any interest in the origin of AIDS, the AFP, creeping quietly on tiptoes, published these few lines:

"The case of AIDS of 1959 has been shown to be false. Analysed again, the man's tissues contain a virus dating from 1990. The first man recognized as dying of AIDS did not have that illness (...). Tissues that had enabled this diagnosis to be reached had not come from his body (...) Two hypotheses: either an accidental mix up of tissue in the laboratories, which is inconceivable (sic!), or a deliberate swapping of test tubes." 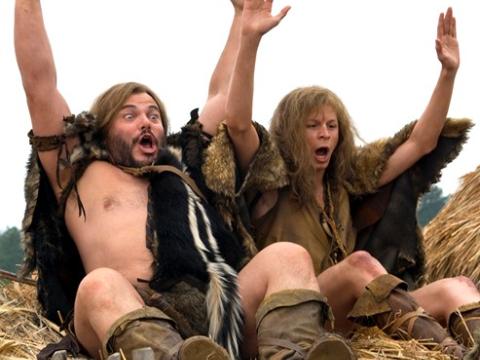 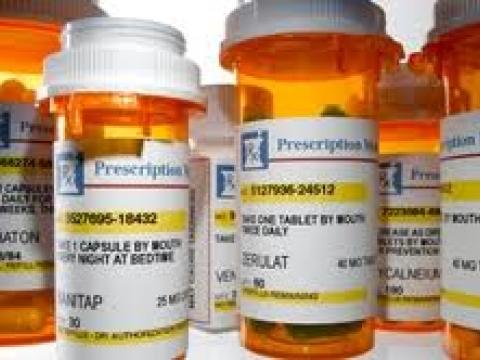 A veritable catalogue of environmental and biological disasters brought to us by capitalism followed by some suggestions for their remedy: …
Image 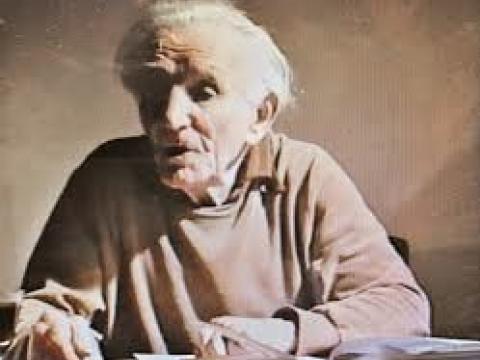 Now, for the first time in English translation, The Obsolescence of Man, Volume II, in its entirety, by Günther Anders, first published in…
Image

Article on the history of the Internet from its initial period in the 1990s, when content was uncontrollable to the private property system …