On Nov. 26, about 100 workers on the site of the Euro2012 Stadium construction site in Lvov went on strike. The workers, who are employed by a firm called Comfortbud, haven't been paid for three months.

There were problems organizing a protest. Workers were threatened with dismissal so only a fraction joined in the action. Then, the striking workers decided that they wanted to hold a picket - but the security guards at the building site blocked them from leaving. The direction of the general contracting firm, Vasyl Ohorodnik of Altkomkievbud, then claimed that there was never any strike.

"Nobody picket. I would never in my life allow somebody to picket at my site."

Comfortbud said it would pay workers by Nov. 30, however they have heard such promises before and still haven't got paid. 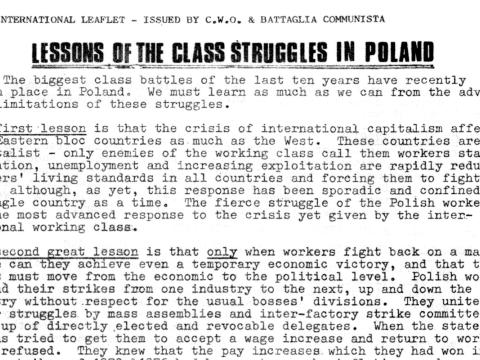 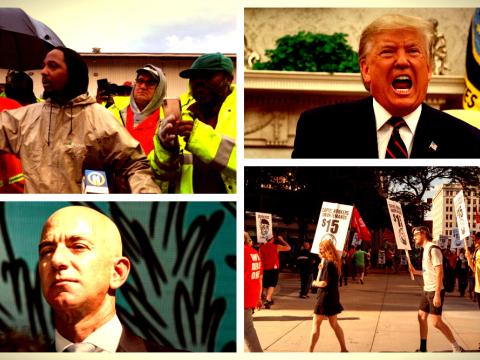 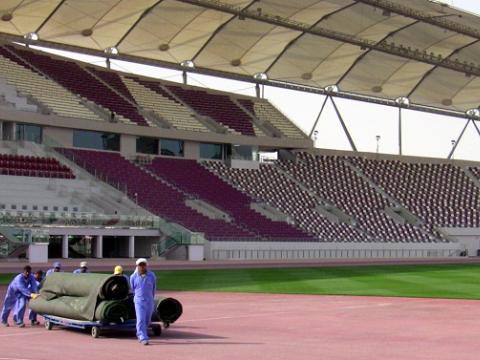 My latest piece I wrote for Freedom magazine, published in the October issue. On migrant workers' conditions in Qatar, where the World Cup of…