What is automation? - Tom Brown

Syndicalist Workers Federation article from 1964 contrasting the spectre of automation vs the reality of shopfloor "efficiencies" via time and motion studies.

The Hidden Hand of Cousins1

Remember the election posters of two months ago, with the slogan "Let's Go With Labour"? When one says “Let's go", an object usually follows— "Let's go and see Chelsea"—but here was a journey without destination, just "Let's go ".

From the speeches and press statements of Labour Party spokesmen, we find Wilson is to lead us into a brave new world of mechanical men, with much vague talk of "the space age", "jet age", and "age of automation" and some cloudy references to science. None of it such good reading as Jules Verne and not nearly so precise. 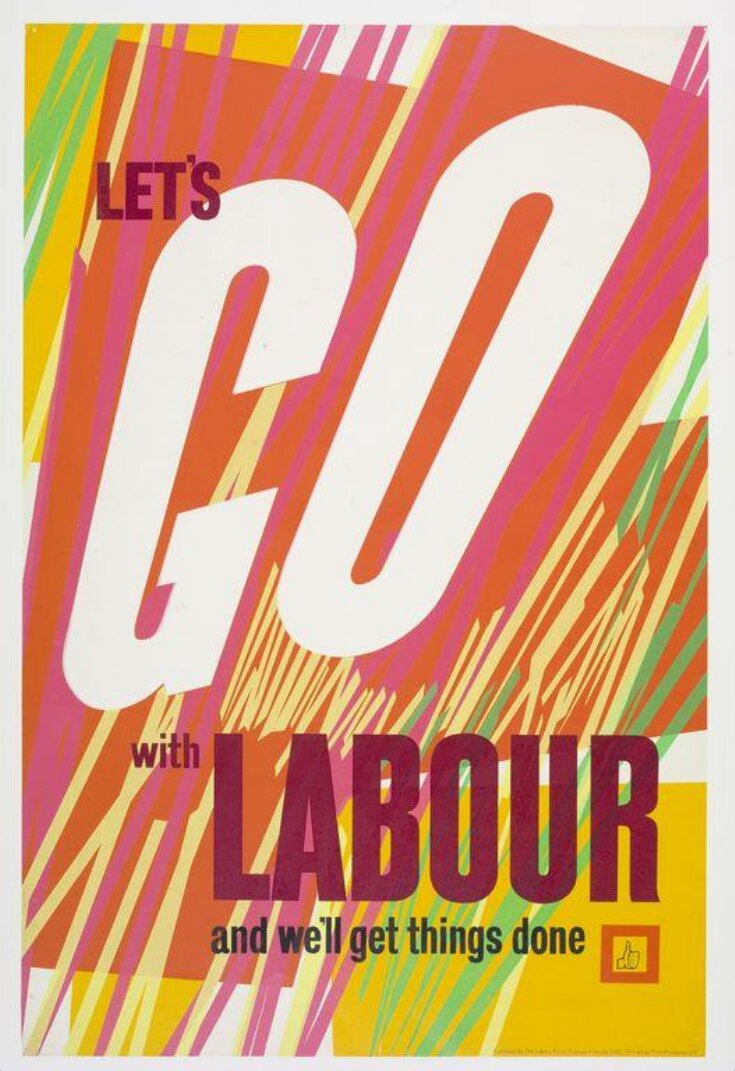 We are to expect wonders from the Merlins of automation, a word made so popular by repetition that it is fast losing any meaning. Every machine, even laborious hand work, is now being called automation, just as every self-service grocery shop, however small, has become a "supermarket". What is automation? After the war a new industrial method developed in the American automobile industry, sufficiently distinct to need a new name, so in Detroit someone dubbed it automation. Some, including Sir Leon Bagrit, head of Elliott Automation, prefer the formidable term Cybernetics, the study of communication and control, animal or mechanical. It is not just mechanisation. Machines first took over functions of human beings, acting as third hands or extensions of the fingers, but they were hand or foot driven, like the spinning wheel. Next came power, such as the steam engine, making an industrial revolution. The combination of machine and power gave us mechanisation.

Automation is distinct. Ordinary machines, including automatics, will, so long as power and material are fed to them, go on working; but if the wrong material is fed, or the tool is displaced, they will continue, mistakes and all, or smash themselves.

The cybernetic machine, however, will slow itself down when material is delayed, correct itself if it begins to cut too much or too little from the material and, once it is fed with its instruction punch-card, will "think for itself". But there is little automation in Britain, or in Europe, and its future development, outside the USA, is likely to be slow, though it will still serve the writers of politicians’ speeches and authors of science fiction—perhaps the same persons. What we ought to be more concerned with is a much older industrial development, mechanisation and "time and motion work study.

An offensive against wages by the wage-cut wars of 1921-23, 1925-26 and the early 1930's, is, at the moment, impossible. Instead, Britain's employing class seek to reduce their labour force by faster, more complicated machines and: by pernicious "work study”

Work study, in contrast with automation which seeks to give the machine certain attributes of humans—aims at the mechanisation of men. The soft shoe gang creep about the factory, timing men with a stopwatch, noting all their movements and adding and subtracting them until the sum is the greatest amount of productivity of which a man is capable, if he is treated not as a temperamental human being, but a machine.

This is the offensive of the employers against the wage workers, which so far has had very limited success. It seeks to get more work, without a corresponding increase in its wage bill; to get the same or greater production- from fewer workers. As a by-product, it will ultimately increase the wage-competing ranks of the unemployed.

While sections of the employing class, such as professional politicians, may dislike some of the Labour Party’s regime, it has much to offer them. During the election campaign no fear of the “October Revolution" was shown in the capitalist press, which at times has a distinctly favourable leaning towards that party, quite apart from the "Labour papers" owned by millionaires.

Capitalism's best chance of inflicting its more-work-for-less-money campaign on the workers is the Labour government, though they may have to suffer a little from its bureaucratic nonsense.

Already the Wilson Cabinet are on the job with their hangman's propaganda; "just try this on for size”. With a touch of Marie Antoinette, Gunter2
says “I want to make the cake bigger". We have known times when we got a smaller slice from a bigger cake.

The “Labour" Daily Mirror tells readers stop-watching, is good for them, while Gunter threatens workers with an attack on "restrictive practices". Harold Wilson, TV broadcast of October 27, spoke of talks with union leaders and employers, adding, with regard to higher incomes, "When I say incomes, I mean not only wages but PROFITS. DIVIDENDS AND RENTS”.

He also promised a war against "overmanning of jobs", “demarcation" and “wild-cat strikes”.

This is the meaning of Cousins’ appointment to the Wilson-created Ministry of Technology... not to lead us to a brave new scientific world, but to lead the attack on industrial workers — and office workers, too – for will they not accept from a trade-union leader what they reject from a Dr Beeching3 ? Surely workers will submit to Labour measures, which if imposed by Tories, would cause a revolt?

So runs their reasoning. Fortunately, they reckon without the bete noire of their nightmares – the unofficial strike.