Workers at a new airport contractor recently found that they were facing a serious issue with their paystubs: employer-paid healthcare was being listed as part of their Gross Income. After raising the issue with management for several months and getting at first flat out rejection and later half-hearted promises, several workers got in touch with the Seattle Solidarity Network. After a demand delivery to SeaTac management and the contractor’s on-site office, the issue has been resolved!

In addition to potentially overtaxing them, the paystub error left the workers, most of whom are low-income, at huge risk of losing or being denied housing, childcare, and other services. Including employer-paid benefits as part of gross income made that number appear significantly larger, putting them above the threshold for many such services.

When workers initially approached management, they were told nothing could be done and that it was an “IRS requirement.” This could easily be proven false by the fact that the previous contractor, in place just last year, had not had the same practice and there had been no changes in benefits. After continued pressure from workers over several months, management decided to give out a letter admitting that healthcare was not part of gross income. While this recognized the problem, it did nothing to solve it as agencies and service providers only take paystubs as proof of income.

Shortly after workers, some of whom were already in touch with SeaSol from a previous fight, got in touch with us, the company started claiming it would look into fixing the issue, but gave no clear timeline or firm promises. Due to the urgency of the situation, we drafted a demand letter and began preparing for a direct action campaign.

On April 17, about 20 SeaSol members and supporters joined family members of the workers in delivering the demand that the contractor cease including employer paid healthcare on paystubs. We delivered the demand first to the management of SeaTac, in order to bring pressure from above, and to the contractor’s local office. Emails were also sent to the company’s executives. We gave them until the next paycheck to comply or we would take direct action.

The action was widely talked about by workers in following days. About a week-and-a-half later, all workers were called into a meeting. They were given the news, backed up in writing, that the May 4 paycheck and all further paychecks would no longer include the false gross income.

Direct Action Gets the Goods!

We gave them until the next paycheck to comply or we would take direct action... About a week-and-a-half later, all workers were called into a meeting. They were given the news, backed up in writing, that the May 4 paycheck and all further paychecks would no longer include the false gross income. 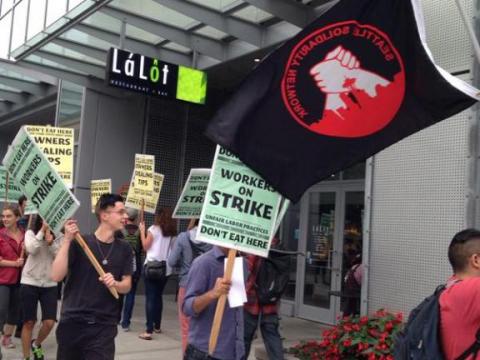 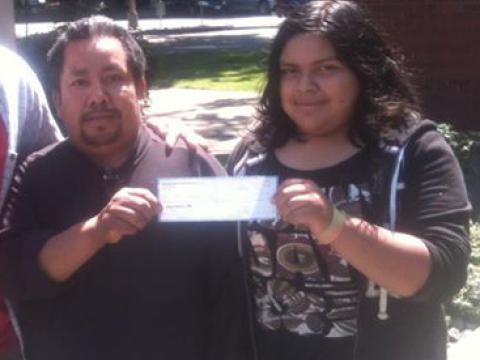 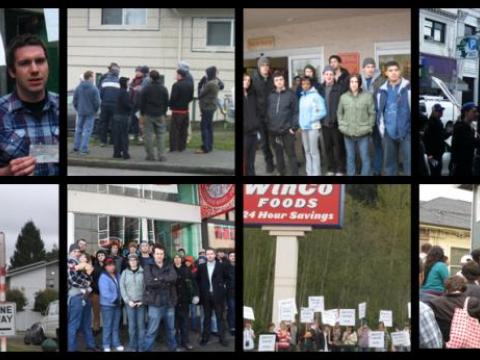 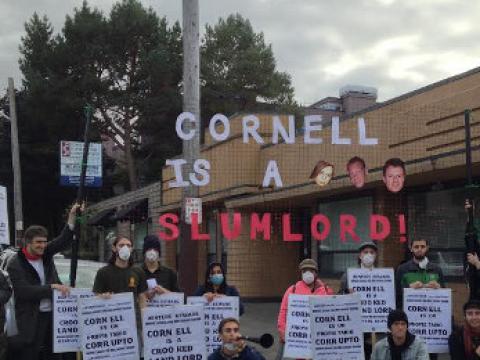