Anti-Putin protesters covered their cars in white ribbons and balloons and blocked the Moscow ring road for several hours causing massive traffic jams. The action was organised on social networking sites by opposition group, the 'voters league'. The protest is precursor to a massive demonstration in Moscow this coming weekend.

On Sunday, around 3,000 cars covered in white balloons and ribbons staged a protest in Moscow against Vladimir Putin. The protest, known as the ‘white ring’ had been planned and organised via social networking site.

For several hours the cars kept driving at low speeds around the city ring road, causing a 16 kilometre tailback.

Protestor, Lada Stupishina, said, “Today is an example of people who have come out on the streets of the city to show that we are numerous, and that we are afraid of nothing. We want the party of thieves and swindlers that Putin leads to go away”.

Organisers report that thousands of onlookers were observed to clap, and waive handkerchiefs in support of the protest. Sunday’s action is the latest in a growing list of protests against the Russian government that started late last year.

Campaign group, the ‘voter’s league’, are hoping to attract 50,000 people to a demonstration in Moscow on the 4th February.

Putin supporters have started to organise rallies of blue collar workers in Moscow, the first of which was held last week.

With a planetary ecological crisis on hand, it can no longer be denied that socialism will be incompatible with mass production and mass consumption. Indeed, even without returning to Malthusian catastrophe theories, we are forced to admit that the planet’s resources are not inexhaustible. These resources could provide for humanity’s needs, but only if they are used in a reasonable and rational way, i.e., in a…
Image 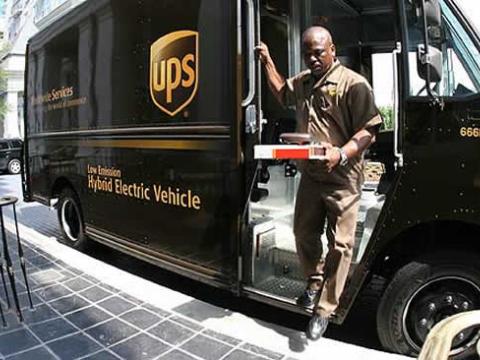 An analysis of the global transport and distribution industry, particularly with respect to the advent of "just-in-time" delivery and the…
Image 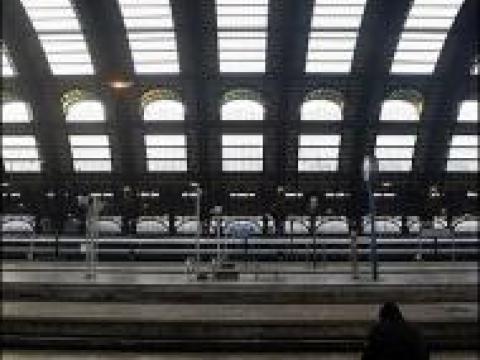