Excerpts from various works by Charles Fourier (1772-1837) which set out his main ideas: the combined order of the passionate series, the 12 passions, gluttony, attractive labor, education, criticism of free will and civilization. Despite several mistakes, such as the maintenance of the wage system (and hence class society, commodity and state), and the illusion about the possibility of an alternative economy parallel to capitalism, and also a certain teleological naturalist fantasy, the fundamental ideas of Charles Fourier remain extremely insightful and impressive.

THE ATTRACTIVE MACHINERY. THE THEORY OF PASSIONATE ATTRACTION (EXCERPTS) 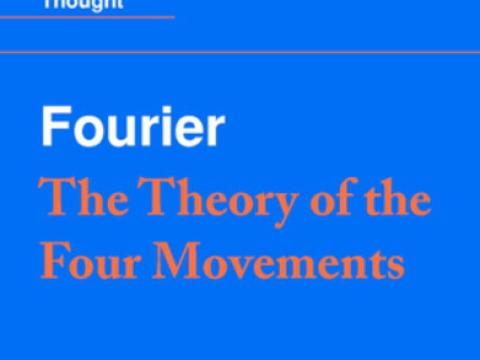 The Theory of the Four Movements - Charles Fourier

A weird and wonderful proto-socialist, proto-surrealist, anti-civ utopian vision for the world.
Image 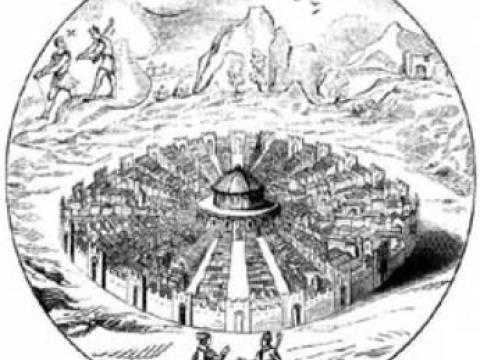 Fourier's fantastic and minutely detailed descriptions of his utopian society, a world re-ordered to…
Image 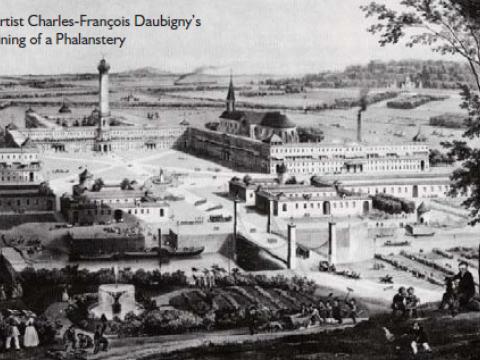 Charles Fourier was an early utopian socialist who influenced many later theorists including Marx & Engels and the Situationists. His imaginative…