Behind the elephants ... The class struggle

This is translated from the website of the Spanish blogging collective Nuevo Curso whose work we frequently translate for the English reading audience. The reference to elephants arises from a recent accident involving these animals. The London Evening Standard of 3rd April described it thus; “An elephant was killed and two others were injured when a circus truck carrying five of the huge animals overturned in south-eastern Spain. The vehicle toppled over when overtaking a slow lorry on the A-30 near Pozo Canada in the central region of Castilla-La Mancha on Monday.”

Behind the elephants ... The class struggle

…. man is a debased, forsaken, contemptible being forced into servitude, conditions which cannot be better portrayed than in the exclamation of a Frenchman at hearing of a projected tax on dogs: Poor dogs! They want to treat you like men! Marx “Towards the Critique of Hegel's Philosophy of Right”

Men forget that their Law originates in their economic conditions of life, just as they have forgotten that they themselves come from the animal world. F. Engels “Contribution to the Housing Problem” 1873

Recently, the news anchors presented the news of a road accident with a sad voice. It caught our attention because normally such news is brief and the tone is bureaucratic. In the accident in question, no one had died either. Only an elephant. Four others walked, bruised, along the central reservation of the motorway. The next day the media had already informed us, in detail, about the lives of those beasts in the circus in which they worked. Today there was no newspaper that did not echo the petition organised by the animal rights party demanding "retirement" for the elephants. The expression "retirement", did not even seem shocking. After all, the very conservative media had informed us about the life of the beasts in question with dyes of social denunciation. If you read the articles there comes a time when you do not know if they are talking about undocumented immigrant field workers or animals. Well ... in fact we know this, because irregular precarious workers are not discussed and if they are, they are discussed with the most brutal hypocrisy. For the Spanish press, talking of the exploitation of people is taboo, the use of animals in shows is exploitation.

We might think that these are simply journalists’ subconscious metaphors. At the end of the day there is also a relevant correlation between migratory waves and fevers of sudden media interest due to "invasive species". We are then bombarded with articles in which the animals are associated with certain countries – even if they come from others – and, through these, linked to xenophobic issues ... So, in recent years we have read that the problem of the zebra mussel «of the Caucasus» is that «they came to stay»; that of the "Argentinian" parrots in Barcelona that had become a problem for the "pairing of native species"; and that of the "US" raccoons in Madrid that were deceiving us because they seemed charming but "really they are aggressive and dangerous".

The fact is that culture is made of metaphors. That is why we must ask ourselves if the whole animalistic tendency is not, in itself, the politicisation of a metaphor.

WHY DO THEY CALL IT A PET WHEN THEY MEAN ...

Support for animal rights is an undeniable social phenomenon. If Spain had a single district electoral system, only two or three deputies would have their current voters. The passage from a token electoral presence to a modest mass visibility has to do with something more than a constant and free presence in the media. If animal rights as a political movement is an expression of the delirium of the petty bourgeoisie, the typical activist is the personalisation of maximum alienation from Nature: a young urbanite, unemployed or student without contact with rural life. Their reference is not the hunted beast, but the pet, their pet, that animal separated from any productive function, dependent on the family even to eat or leave the claustrophobic environment of the house. Their alienation from Nature is only comparable to their alienation from work, in a country where youth unemployment remains the largest in the OECD. That is why animal rights spread among young people when they were left condemned by the crisis to an unproductive, dependent life, like the family pet.

Social change has been accompanied by the evolution of slogans. After years focused on the "no animal abuse", PACMA was present massively in and after the 15M under the slogan "animals matter." The attractiveness of the animal rights slogan at that point was the "matter". A whole sector of the petty-bourgeois youth – but also of the worker-less constrained by the miseries of the crisis – found in "the animals" a myth, an imaginary subject with which to identify and to "defend".

Suffering deprivation, outside of productive work and their socialisation, they are unable to imagine defending their collective interests. They mimic the paternalism they have received and pathetically replicate it with the only beings who think more helpless even than themselves. An abnormally magnified representation of alienation, animal rights support moves in the increasingly blurred border between petit bourgeois political reverie and clinical pathology.

Seen in the timeframe of centuries, the development of the productive capacities of humanity tends to be translated into ideological forms ever more empathic towards animals. From the deified beast, hostile and alien, we passed on to the animal-machine that relieves hunger and the burden of work and ultimately to the "experience" of the country school. Broadly speaking, the progress of the transforming capacity of the species extends our moral horizon, preparing humanity so that it can understand itself as part of a greater natural metabolism that only it can do self-consciously.

When they tell us about injured elephants and battered pets do not forget that the real "elephant in the room", the cause of a thousand and one disasters that the media seem not to see, is called capitalism. And it is not a fable.

This text makes some good (if harshly worded) points leading up to a sound conclusion. It shares some of the other critiques of the Animal Liberation movement to be found on this site but the discussion sparked by the Antagonism pamphlet titled 'Beasts of Burden...' between the authors, Gilles Dauve and Undercurrent magazine in the related texts on this site are worth another look.

the anteater’s umbrella: a critique of zoos (1971) 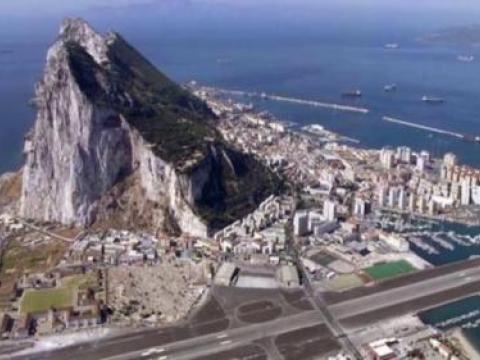 Why is Gibraltar a focus of European conflict?

The Irish-UK stand-off is not the only dispute over borders following Brexit. 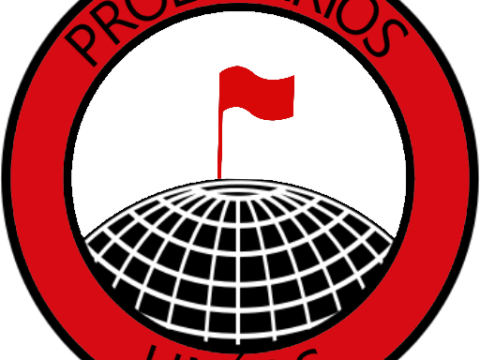 We welcome the formation in Spain of a new nucleus of the future world party of the proletariat, one of the many fruits of the work of the Nuevo… 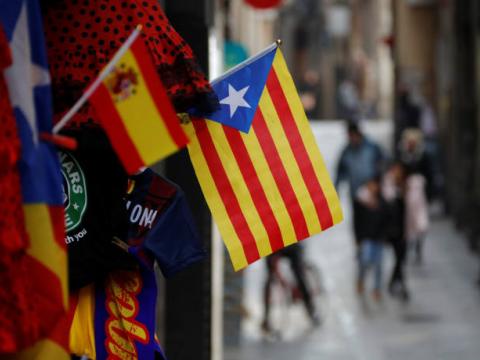 Catalonian Election: Another Example of a Capitalist Impasse

Translation of a commentary on last week’s election in Catalonia, from the Spanish blog Nuevo Curso. 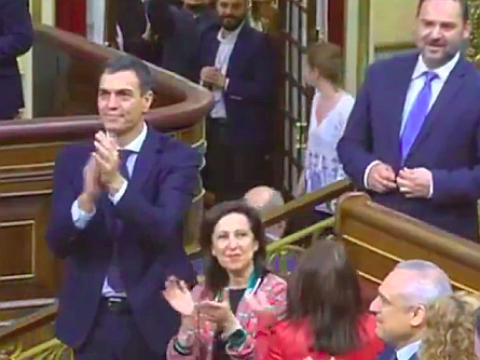