Behind the Mask exposes never-before-seen footage that reveals the extent to which these individuals will go to save the lives of animals. People of all ages and backgrounds, from all over the globe, tell their tales of liberation, incarceration, sacrifice and determination.

Behind the Mask is a passionate documentary with a definite agenda that offers a definite perspective on why many members of the ALF are willing to break the law, spend time in prison and even risk their lives to stop the abuse of animals. Some of the animal testing and most of the animal cruelty is illegal but little is done to stop the abuse and enforcement agencies don’t pursue cases. Supposedly many Universities get grants from drug and cosmetic manufacturing companies to do animal testing and a lot of the work/ animal testing is performed by students. Some of the testing is inhumane—maybe all of it. A lot of it is illegal.

Several of the people interviewed explain that most change happens because enough attention is created, through actions that include civil disobedience, protests and actions that break the law. Every social justice movement that has been successful has had members willing to break the law. The Animal Liberation Front is considered one of the most dangerous domestic terrorist extremist group in the U.S. even though they are interested in saving and helping animals, and they have not physically harmed any people through any of their actions.

The activists interviewed are passionate and dedicated to their cause of saving animals from cruel and inhumane abuse. If you don’t know much about the ALF, and what they do, and are concerned about animal rights you should watch this documentary.

Chris Hedges defined murder as the taking of a life of somebody who does not have the capacity to do you harm, that perfectly sums the murder of animals; they're defenceless. 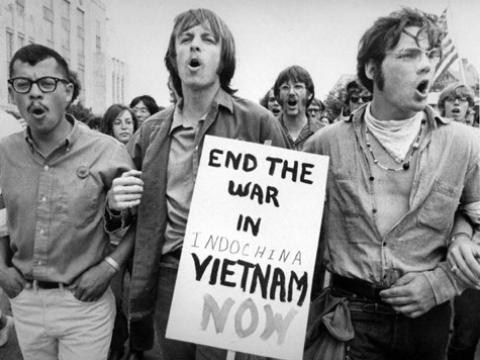 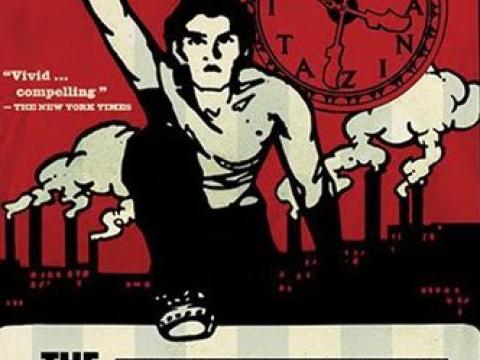 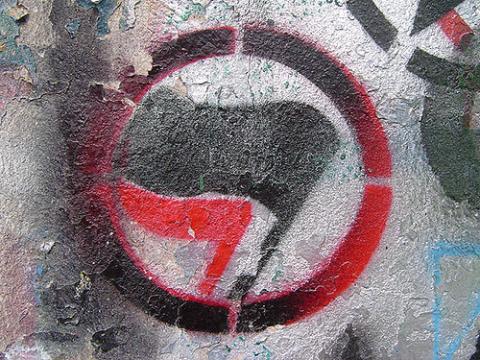 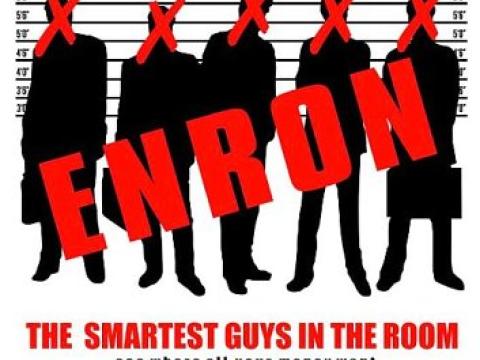 A remarkable documentary which packages the events of the scandal into a cohesive story. Unbelievable footage of employees reveals unbridled…