Howard Ryan argues that consensus is wrong in principle and in practice: "The problem is not so much that individuals are being irresponsible or somehow abusing the consensus process. The problem lies in giving individuals that kind of power in the first place. Consensus turns majority rule into minority rule. That's not democracy."

Ryan continues, "voting and consensus can both involve forms of coercion, i.e. forcing one party to accept the decision of another. The difference is that with voting the will of the majority holds sway, while under consensus an individual or minority wields the power through exercise of the block or veto. Consensus proponents have ignored how preventing people from doing as they wish can be no less coercive than forcing them to do as they do not wish."

You seem to mix consensus with veto - not surprising, as most veto proponents call their veto decisionmaking model consensus, which is wrong.

I discussed this issue with AR a few times in more length and am convinced that we should be more clear with these things.

There was a good pamphlet in the 70s about coercion and consensus but for the life of me I cannot remember the name. Anyone?

There are a lot of good arguments in this piece BUT, I think that the intro presented here, our of context, is problematic. If you read the first paragraph here, you may come to the conclusion that that majority rule is an ideal form of democracy and that there is no reason really to criticize it. But we can also see many problems with that system as well.

My idea about it is that smaller groups might be able to successfully implement a consensus system under certain conditions. There also might be some collectives where the veto system may be sensible in some cases. But in general, it is unlikely to work in larger groups.

In one of the worst situations I ever witnessed, during one of those Greek assemblies, people refused to vote. Instead, the meeting kept going around in circles and the number of people eventually dwindled from 200 to about 20. In the end, the facilitator insisted that the decision was clear and when the action in question took place, they just did what they wanted anyway. What a farce. Without any clear decision making process, larger meetings can just degenerate into decision making by the ones who last the longest or making individual decisions and pretending that everybody agrees. This is particularly true if some people are always speaking forcefully and the majority are quiet. Nobody knows what they think and the forceful speakers assume that it people don't shout them down, they agree.

On the other hand, we have to realize that in the here and now, when we move out of the realm of activist groups and into the general society, majority rule can be a nightmare. We need to be thinking of ways also to allow some minority opinions to be represented. It's a very complicated question, also related to the individual's right to dissent and free association.

In the activist scene, clearly if there are groups where somebody / some people have enough consistently different views, it could be more beneficial to form separate groups where there is more common views. Unfortunately, sometimes this is not feasible or sometimes people don't want to do it. 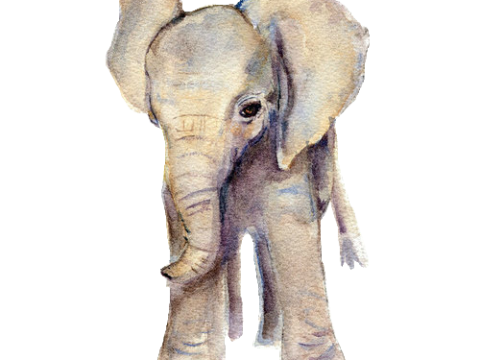 The elephant that wasn’t there

A quick response to Scott Napalos’s recent piece What went wrong with the organizing, from John J. at the Seattle Free Press. 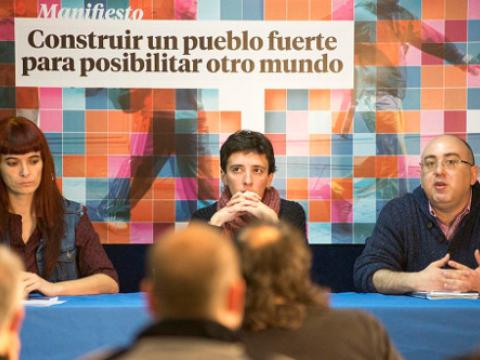 Riffraff in the libertarian milieu - Argelaga

A timely warning to the libertarians of Spain from the editors of Argelaga concerning an attempt (June 2015), instigated by certain elements in… 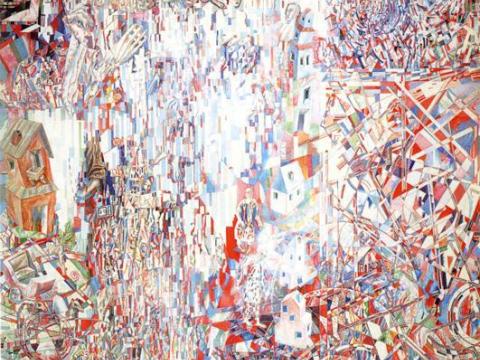 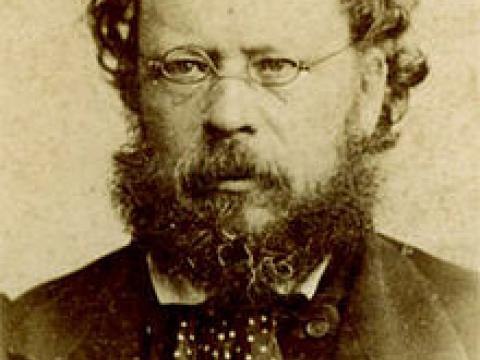 Translated and Edited by Richard Vernon