The Budget at a glance: not 'a burden shared'

Chancellor George Osborne's budget has been portrayed by the coalition government as a 'progressive' attempt to reduce Britain's debt whilst ensuring that the burden of austerity is 'fairly' shared. Its contents suggest otherwise.

A brief overview of some of the budget's more striking features shows that, in fact, the poor and public sector workers will be significantly squeezed as a result of its measures.

Osborne has announced that public sector workers earning more than £21,000 will face a two year freeze in their pay. Those earning below that threshold will see a flat yearly pay rise of £250.

There are obvious problems with this in as far as this penalises many public sector workers while, according to a recent report, Britain's top directors have recently pocketed a pay increase of 7%, on top of increases in bonuses amounting to 22.5%. This puts the kibosh on any talk of all of 'us' sharing the burden of the crisis.

However, this is more than just a pay freeze. It is a pay cut. Retail Price Index inflation currently stands at 5.1%. No matter what measure of inflation is used, the 'increase' handed to public sector workers earning less than £21,000 represents a real-terms pay cut for the 1.7 million workers 'lucky' enough not to have their pay frozen outright. These cuts will be exacerbated by the further increases in the cost of living which will result from the increase in VAT.

VAT is a regressive tax, in that it is paid at a flat rate on products regardless of income or wealth. The lowest paid end up paying disproportionately more of their income as a result. Its increase means that the least well-off will shoulder a larger tax burden.

It is already the case that the poorer you are, the more of your income will be eaten up by tax. To look at the most recent figures, in 2008/9:

VAT currently eats up one-tenth of the gross income of those in the lowest decile, meaning the increase, coupled with cuts in benefit rates, will take more money out of the pockets of those earning the least – usually claimants. The budget sets out a change in the way that benefits rates will be calculated. Currently, they are indexed to the Retail Price Index measure of inflation. In the future, they will be based on the Consumer Price Index measure instead. Switching over to the CPI represents a real-terms cut in benefits by stealth, as CPI is currently 1.7% lower than RPI. The treasury's own projections assume that £6 Billion will be taken out of the benefits system in coming years as a result of the switch.

The budget projects that £1.8 billion yearly will be taken out of housing benefit payments. This will take the form of caps on housing benefit claims – set out as £280 a week for a one-bedroom property to £400 a week for a four-bedroom or larger. This will likely lead to an increased pain in the form of evictions and homelessness for those on low incomes unable to make up the shortfall.

Today's budget lays out a signigicant cut in benefits for low-income families with young children and women expecting babies. The benefits axed include:

*The health in pregnancy grant has been abolished. This was a universal grant of £190 available to all mothers.
*The Sure Start Maternity grant for low-income mothers will, as of April 2011, only be available for the first child per family.
*The entitlement of £545 for those claiming Tax Credits with with a child under the age of one has been cut.
*The planned Toddler Tax Credit which would have been worth a maximum of £545 a year has been axed.

Meanwhile, child benefit has been frozen for three years, meaning a real-terms cut in the benefit. While Child Tax Credits will see an above-inflation increase of £150, this isn't enough to offset the loss of up to £1293 in benefits for low-income families and mothers. This is leaving aside the reduction in Child Benefit entitlement to many due to the lowering of the eligibility threshold, and the fact that the tax credits system has been reformed to cut its value (see below)

While the Child element of tax credits has been increased, the tax credits system overall is being cut. While much of that cut has been portrayed as “middle class benefits”, many working class families will see their incomes hit as a result.

Features of the cuts include:

*Lowering of the threshold for claiming tax credits from a household income of £50,000 to £40,000.
*The 50+ element of Child Tax Credits will be removed from 2012.
*From April 2012 yearly Tax Credit entitlement will not be adjusted for falls in income.
*From April 2012 backdating of changed circumstances will be reduced from 3 months to 1 month.

While we have only covered some of the more striking cuts in the budget here, it is clear that it in no way represents a 'burden shared', let alone anything 'progressive'. It is the opening salvo in a wave of cuts and attacks on living standards likely to last for years to come.

nice one for doing this - we really need this as a front page story. But yeah, this budget is really awful for workers and people who aren't rich. Will post more in detail later...

A lot of the detail here came from the Touchstone blog, there's plenty more info there not covered here.

The Retreat of Social Democracy ... Re-imposition of Work in Britain and the 'Social Europe' (Part 2) 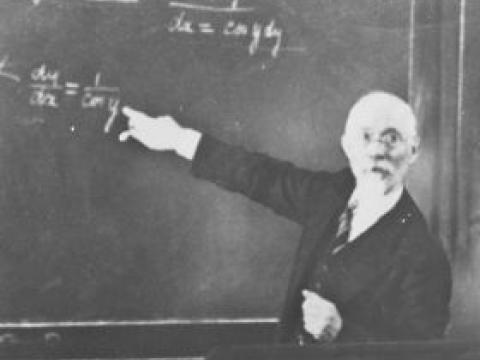 The theory of the collapse of capitalism - Anton Pannekoek 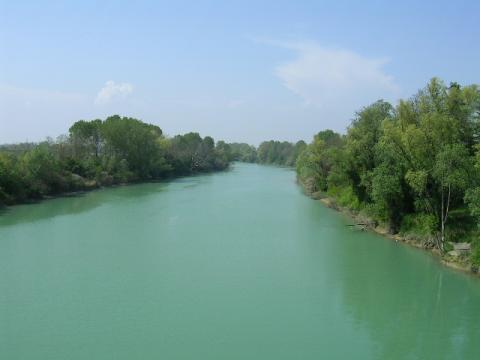 The Legend of the Piave - Amadeo Bordiga

Bordiga's analysis of a fatal environmental catastrophe in Italy, which could easily been avoided, had importance been placed on safety rather… 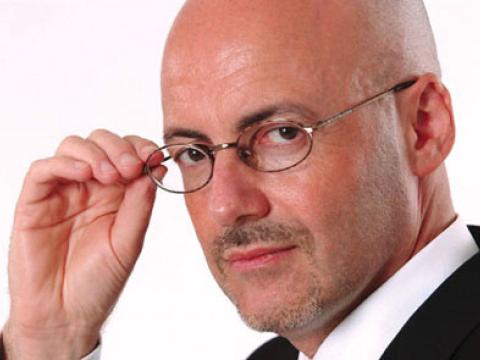