Supermarket giant Carrefour was faced with empty shelves in its stores across Belgium on Wednesday after a strike by delivery drivers.

The drivers work for Supertransport, a subcontractor of Logistics Ternat which runs the distribution centre that supplies Carrefour's supermarkets and hypermarkets in Belgium. Carrefour is distancing itself from the dispute claiming that it is an internal issue for the two companies to resolve. There were empty shelves across the store with the company unable to ensure that 34% of its products were in stock.

The workers are striking over two seperate grievances. The contract with Carrefour expires in June and workers were seeking assurances about their jobs. Workers took the action ahead of Carrefour's planned press conference on the future of the depot on the 24th of February. Workers succeeded in winning assurances that if the site were to be closed that they would be transferred to one of the company's other depots.

The second grievance was over the firing of six dispatchers after the introduction of a new computer system. According to a union spokesman the company has promised that 'a solution will be found as soon as possible' although it has given no concrete assurances about these workers' jobs. The union CGSLB also won recognition for three of its members as union delegates.

cheers for posting. You know how long the strikes were going to be for? 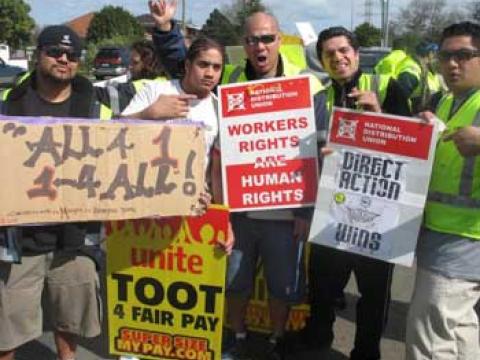 Looking back at anarchists and the 2006 Progressive Enterprises lockout

In August and September 2006, New Zealand was hit with the largest and most prominent industrial… 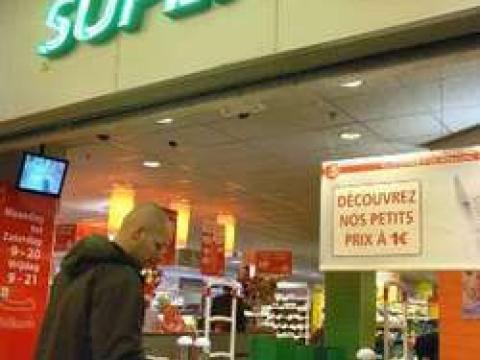 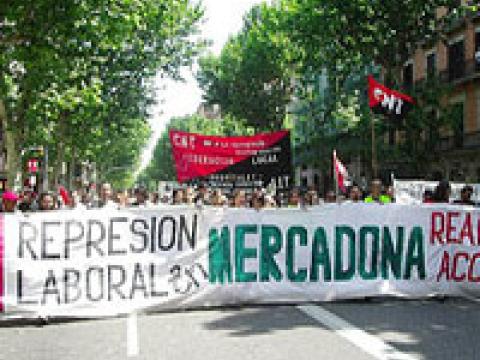