- Introduction
- The Making and Unmaking of Fordism
- The “American Model” in Turin
- The Cities of Discontent
- A Global Struggle in a Local Context
- Conclusion: Two Different Paths 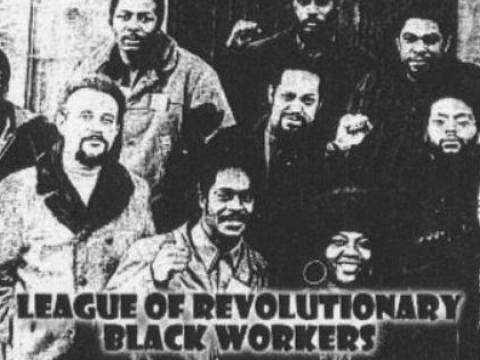 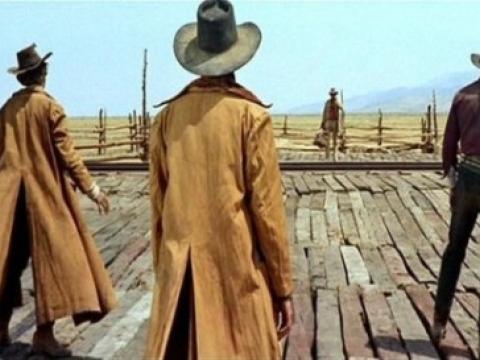 Film theory on the spaghetti western films of the 1960s and 70s and how they were informed by the revolutionary conditions in the real world. 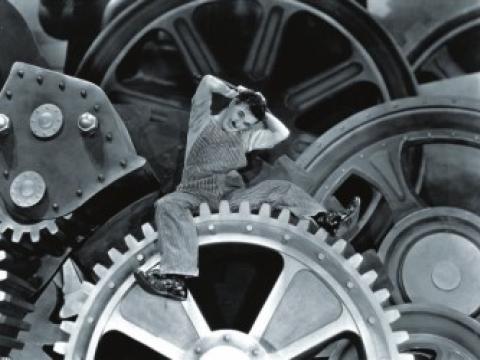 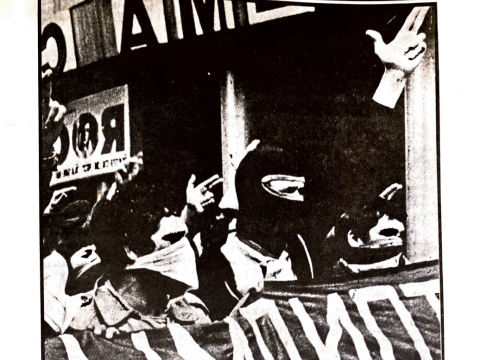 1983 publication of "Do You Remember Revolution?" with an introduction by the Emergency editorial…