Issue #18 of Direct Action, with articles on the miners' strike, an anarcho-syndicalist perspective on the strike, international solidarity with the strike from the CNT, FAU and IWW, police brutality and pressure from social security, solidarity with the strike from Dutch, French and Polish workers, a fundraising single recorded by striking workers in Bradford, the refounding of the USI in Italy, solidarity with Polish workers, a police raid on 121 Bookshop, an occupation of South London Women's Hospital, international news including class struggle in the USSR, a strike at Phillips Rubber in Manchester, and more.

A poster from a joint LWG (WSA) - RSL benefit for British and Phelps-Dodge miner strikes in NYC. Donated by NY WSA Library. 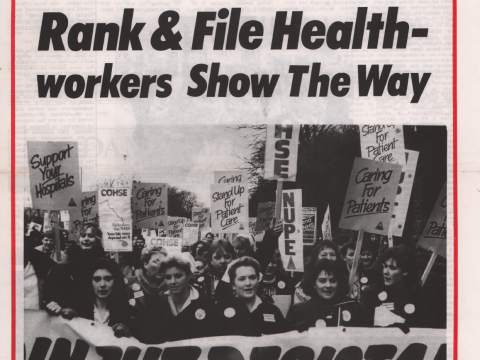 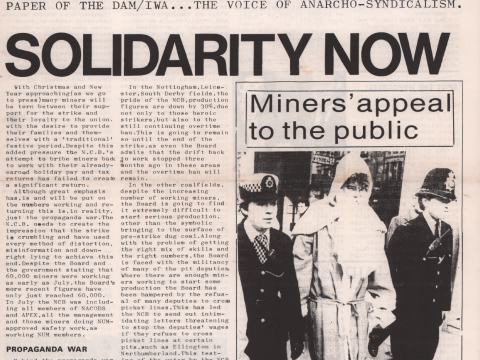 Issue #21 of Direct Action, with articles on solidarity with the miners over the Christmas period, the French CNT supporting the miners, the need… 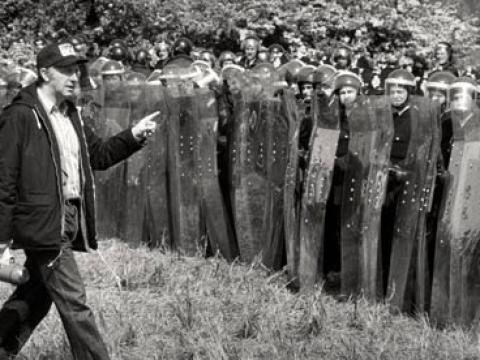