Dockers on strike in Bayonne

In France, the movement against the new pension reform has been taking place since December 5th, 2019, and is getting stronger and stronger.
Interview with docker and CGT general secretary Dylan:
https://en.labournet.tv/dockers-strike-bayonne

Not only workers from the public sector are striking but also workers from the private sectors such as oil refinery workers and port workers. Dockers from several ports, including Le Havre, Marseille and Bayonne, went on strike on the 9th of January to protest against the reform.
Because they do very hard physical work, they are currently able to retire 3 years before the legal retirement age. This right they would lose if the reform is implemented. But they are also fighting in solidarity with the striking workers in the public sector and remind us: "This reform concerns everyone!" (from the video)

The dockers are planning new strikes and actions on the 14, 15 and 16th of January.

This reform concerns everyone!" 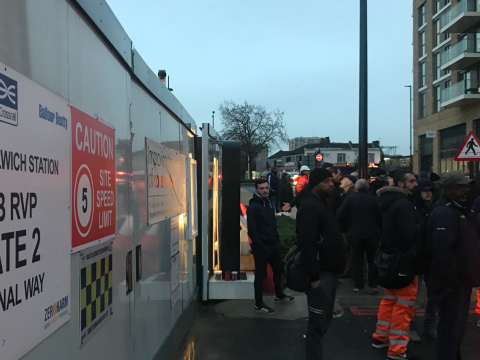 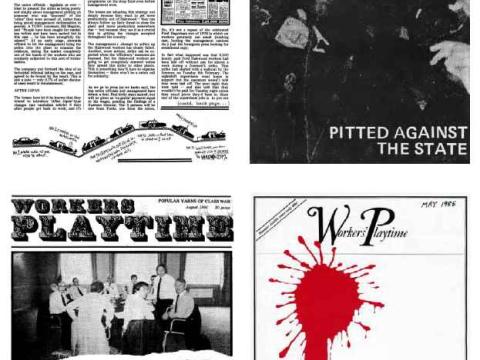