A short biography of Maurice Fayolle, veteran social anarchist and founder of the French ORA.

Maurice Fayolle was born in Paris on 8th March 1909. He was active before World War Two in the Amiens group of the anarchist organisation the Union Anarchiste. After the war, he settled in Versailles and took part in the rebuilding of the anarchist movement, which led to the founding of the Federation Anarchiste (FA). He served as its Secretary of External Relations in 1950 and was a member of the Versailles group. He was one of those expelled from the FA in 1953 after the Organisation Pensée Bataille (OPB) led by Fontenis and Ninn took control of it and forced its opponents out. Always a social anarchist, he was one of those who refounded the FA and was a member of the Association Pour L’étude Et La Diffusion Des Philosophies Rationalistes –Association for the Study and Diffusion of Rationalist Philosophies(AEDPR), which represented various tendencies within the FA and was set up to avoid a repeat performance of the OPB event. During the Algerian war he took a clear position in the paper of the FA, Le Monde Libertaire, writing many excellent articles on the need for anticolonialist struggle but warning against a “nationalist revolution” and the emergence of a new bourgeoisie.

At the FA Congress at Vichy in May 1956 he opened up the road to renewed dialogue and set in motion various debates over structure and organisation. He advanced ideas for the restructuring of the organisation. Remarking on the stagnation of anarchism due according to him to its inaptitude for organisation he called for a more structured functioning. Fayolle concretised his ideas in the long article Reflexions sur l’anarchisme published in Le Monde Libertaire in 1965. At the 1967 Congress he took up his theses again on the formation of a revolutionary anarchist organisation. This was rejected by the Congress. On the bases he advanced, a new tendency was created, which supported his theses and called itself “Paris-Banlieue-Sud”. Fayolle then joined this tendency which began to call itself the Organisation Révolutionnaire Anarchiste (ORA), of which he was the leading animator. This drive towards efficient organisation provoked the ire of individualists within the FA, who argued for the loosest organisation possible. The dynamism of the ORA led it in March-April 1969 to opt for a Platformist syle organisation and to move towards total autonomy from the FA. This process was catalysed by the May ’68 events and the preparation for the forthcoming international Congress in Carrara. In the months before the Congress a tendency formed within the FA opposed to the setting up of an international of anarchist federations. Events and discussions before, during and after the Congress led to the secession of the ORA at the end of March 1970. But Fayolle was ill with lung cancer, and remained undecided about the clear break between the ORA and the FA, even though elected to its provisional national committee. He posited a confederation in which the ORA could still collaborate where possible with other anarchist tendencies. He died on 30th September 1970. 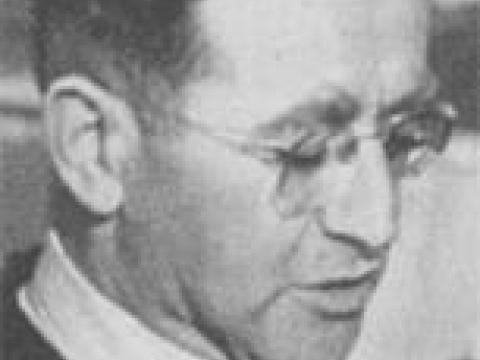 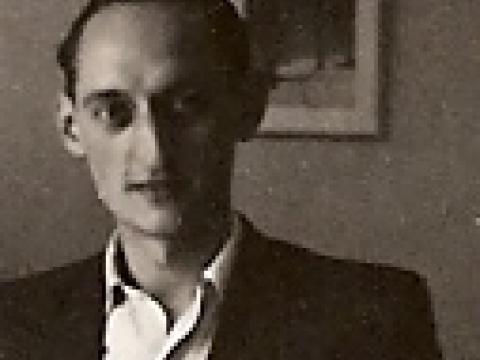