A review of Nigel Gibson's book on Frantz Fanon.

Frantz Fanon’s life was as blazingly intense as it was short. He was born in 1925 in the remote French colony of Martinique where he had the good fortune to have the poet and prophet of Negritude Aimé Céssaire as a high school teacher. He died in Washington DC, in the hands of the CIA and at the heart of the new imperial power, where he succumbed to leukaemia in 1961. In these 36 years he was a decorated soldier in de Gaulle’s army, a student and writer in Lyon, the head of a psychiatric hospital in colonial Algeria, a fighter and writer for the Algeria revolution and a critic of neo-colonial arrangements and authoritarian rulers in post-colonial Africa.

It’s a couple of months short of 42 years since Fanon’s death. A generation has passed. It is a generation that has failed. It has failed to redeem the promise of the struggles against colonialism and, with some notable and often brave exceptions, to act and think effectively against that failure. There is work to be done.

We have a lot of good work, much of it inspired by Fanon, against racism. There is also a growing body of empirical literature that explains the mechanisms by which African societies are being re-organised in the interests of foreign capital and local elites and demonstrates that this is making the majority poorer and producing all kinds of social pathologies. And there is a very much smaller but also growing body of work that catalogues African resistance from the IMF riots that began in the mid 70s through to the struggles against authoritarian regimes that reached a peak in the early 90s and the current struggles against commodification and the remaining dictatorships. But we have very few new theories of the ethics and practice of resistance. Antonio Negri has been writing from a Roman prison about the capacity of antagonism to constitute counter power and drive resistances unburdened by teleological or mechanistic fantasies. And the theorists of the Zapatista insurgency, Sub-commandante Insurgente Marcos and John Holloway, have been writing from Mexico about the need to rigorously subordinate theory to lived experience. These are both key Fanonian ideas. But there are more rich seams in Fanon’s work on resistance that are still to be mined.

For some time this project has been constrained by the degree to which Fanon’s work has been misappropriated with a staggering disregard for its manifest content. It has been squeezed into and thus deformed by Marxist orthodoxy, various nationalisms and a range of pretentious postmodern strategies for proclaiming radicalism while refusing politics. Hardt and Negri’s 'Empire' (2000) continues this sorry tradition. They begin by misspelling Fanon’s name and go on to repeat the standard Western caricature that reduces Fanon to simple violence but give it a positive valorization. They reduce Fanon’s nuanced narrative of the dialectical overcoming of colonial Manicheanism to a “negativity” that is “merely a healthy expression of a real antagonism” which “is not a politics in-itself.” But Edward Said’s 1993 Culture and Imperialism marked the beginning of a movement within the academy to treat Fanon as a philosopher rather than a symptom. Two very good books have come out of this. The first is Lewis Gordon’s 1995 Fanon and the Crisis of European Man which is a detailed examination of the existential and phenomenological currents in Fanon’s work against racism. The second is Ato Sekyi-Otu’s 1996 Fanon’s Dialectic of Experience which situates Fanon in the African context from which he wrote his last three books and reads him within the perspective of the disaster of "the economic, political, and utter moral bankruptcy of postcolonial regimes" and the project of recreating them as "simulacra of democracy" under the authority of "international overlords bent on administering plans that…will spell even more devastation for the majority of citizens." Perhaps the principal gift of Sekyi-Otu’s beautifully written book is his rigorous demonstration that Fanon’s utterances are meant as part of a dramatic dialectical narrative, of movement and consequence, and not as a list of declarative statements. This is an essential corrective to the widespread tendency to take what Fanon describes as the "brutality of thought and mistrust of subtlety" that tends to characterise some of the resistance to colonial brutality as a prescription rather than a diagnosis.

With the publication of Nigel Gibson’s Fanon: The Postcolonial Imagination we now have a third good book on Fanon. Gibson’s prose is elegant and clear and his book is, by far, the best introduction to Fanon’s life and work. But it does much more than this. If Gordon leans a little to Fanon’s anti-racist point of departure in Black Skin White Masks and Sekyi-Otu leans a little to the radically anti-authoritarian African Fanon of The Wretched of the Earth Gibson seeks to pull it all together.

Gibson explains Fanon’s theorization of racism and anti-racism through existential and psychoanalytic theory, his exploration of the promises and dangers of both Negritude and nationalist resistance to colonialism and his thinking about intellectuals, nationalism and humanism. In each case Gibson is able to draw on an understated but expert knowledge of the philosophical and historical contexts in which Fanon wrote as well as the realities of contemporary Africa. The key idea that runs throughout the book is that of the dialectic. Gibson argues, persuasively, that there is an "unstable, critical, and creative element" at the heart of Fanon’s thought that seeks to move through apparently "absolute, irreconcilable contradictions" by working in a critical and actional mode for reciprocal and critical agency in the "fluctuating movement" of the objectified towards humanity. This kind of analysis is what we would expect from any responsible engagement with Fanon’s work and Gibson develops it very well. But he goes further and makes an original and significant contribution to thinking about Fanon by showing that for Fanon this kind of progress requires the development of a fighting culture.

Gibson works with this idea throughout his book but deals with it most explicitly in a chapter on Fanon’s theorization of the lived experience of resistance in the Algerian revolution. Gibson shows that for Fanon military strategies must be subordinated to the political task of bringing into being a "whole universe of resistances". In Mexico the Zapatista army uses its guns only to create the space for politics and in Durban the movements against disconnections and evictions use their legal arsenal in the same way. In each case the refusal of an elite politics is premised on the desire to develop radically democratic alternatives that are just too large, too multiple and too immediate to be co-opted or mediated. Gibson goes on to show that for Fanon this process requires the constant creation and defence of the spaces and attitudes necessary for self-creating, imaginative and critical cultural regeneration. Gibson also explores, in illuminating depth, how Fanon sees the openness, fluidity and instability of this kind of social movement as the key to transcending the Manichean binaries of both colonialism and many responses to it. So for example if colonialism employs its medical technologies in its project of domination the colonized will often develop a deep suspicion of these technologies. But when, in Fanon’s words, the doctor is "sleeping on the ground with the men and women of the mechatas, living the drama of the people" then, in Gibson’s words "lived experience…liberates and transgresses the restrictive physical and mental boundaries of the colonial…order."

In 2003 the state seeks to mobilize particular nationalist discourses to produce good citizens - citizens who only take what they can afford and are obedient and docile in the face of the systematic and often violent exclusion of the poor from the means to life. Citizens, who, in other words, wait patiently for things to get better while they get worse. At the same time the World Bank, and its academics, journalists and NGOs, seek to mobilize a universalizing set of discourses to produce The Poor – a universal category of people whose material circumstances are a consequence of the venality of other poor people, inefficiencies on the part of the state and the delusion that they are victims of larger structural forces. Overcoming this delusion and developing entrepreneurship and survivalist organizations that offer mutual support are presented as the only grounds for hope. As these ideological pincers close more tightly the courage and imagination recommended by Fanon and very eloquently explored by Nigel Gibson become ever more necessary and generative.

Nigel Gibson has made a superb and accessible contribution to the study of Fanon. There is no better introductory text and this book is also essential reading for the serious Fanon scholar. 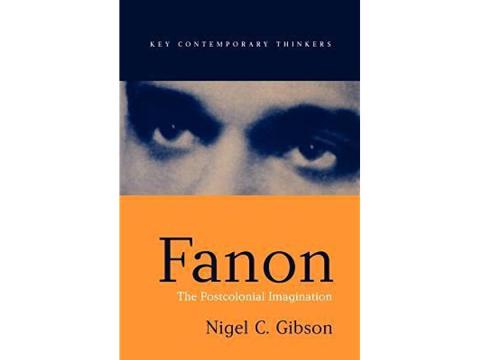 This book is an excellent introduction to the ideas and legacy of Fanon. Gibson explores Fanon as a truly complex character in the context of his… 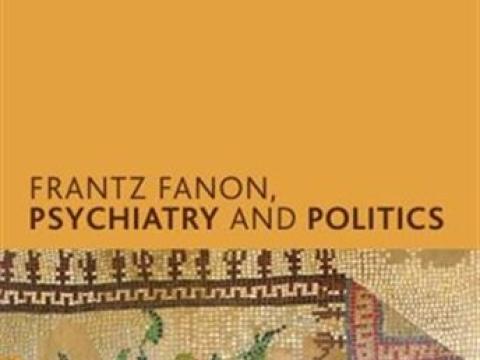 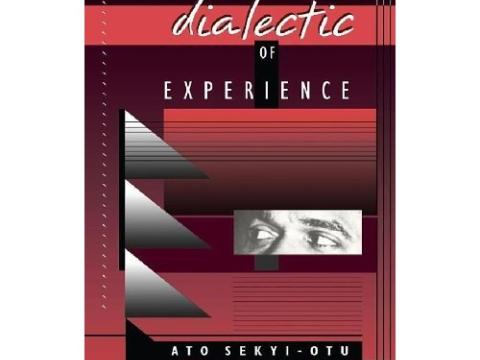 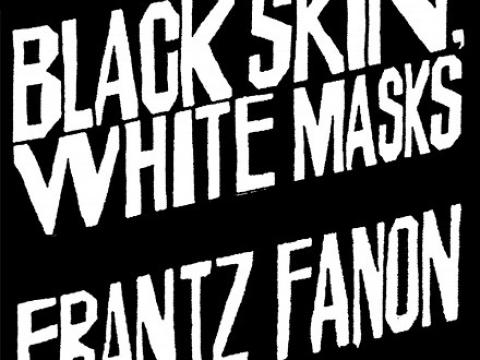 A psychological study of the effects of the concept of race and racism on black minorities in white majority societies.