Howard Zinn, one of the world's most celebrated historians, died of a heart attack Wednesday in Santa Monica, California. He was 87.

His classic work, A People’s History of the United States, changed the way we look at history in America. First published a quarter of a century ago, the book has sold over a million copies and continues to sell more copies each successive year.

After serving as a shipyard worker and then an Air Force bombardier in World War II, Zinn went on to become a lifelong dissident and peace activist. He went to college under the GI Bill, received his PhD from Columbia. He was active in the civil rights movement and many of the struggles for social justice over the past half-century. He taught at Spelman College, the historically black college for women in Atlanta, was fired for insubordination for standing up for the women. He is now Professor Emeritus at Boston University and was recently honored by Spelman.

Zinn has received the Thomas Merton Award, the Eugene V. Debs Award, the Upton Sinclair Award, and the Lannan Literary Award. He is the author of many books, including the People’s History Series; a seven-volume series on the Radical ’60s; several collections of essays on art, war, politics and history; and the plays Emma and Marx in Soho.

His writings on libcom.org are at space http://libcom.org/tags/howard-zinn
From Democracy Now 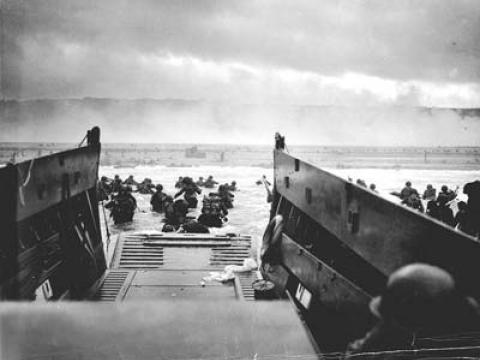 Historian Howard Zinn critically analyses the conception that World War II was really a "people's war" against fascism, as opposed to yet another…
Image 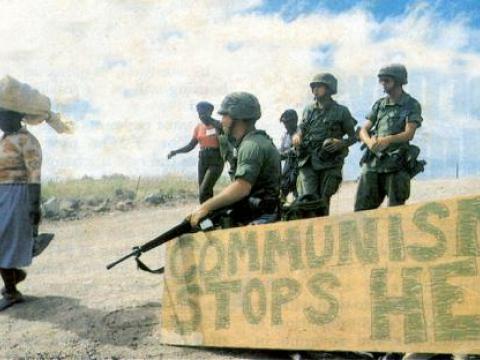 Historian Howard Zinn's account of the American invasion of the small Caribbean island of Grenada, ostensibly to 'protect' US citizens, but in…

Red and Black Notes memorial to the passing of Frank Girard, long time editor of The Discussion Bulletin.
Image

A people's history of World War I - Howard Zinn

Historian Howard Zinn's account of US involvement in World War I, the reasons behind it, and working class resistance to it.