It kicked off in the Wansheng district of Chongqing this week, with many of its residents getting out on the streets to oppose the merger with Qijiang county, afraid that their living standards and economic conditions will deteriorate after the merge.

The protests of around 10,000 people started on Tuesday of this week, which escalated into confrontations with riot police and widespread looting. The exact details of how the escalation happened aren't too clear to me, but obviously a lot of people are pissed off.

Police then cracked down heavily on residents with mass arrests, severe beatings and 5 security measures imposed banning "abnormal gatherings, demonstrations or attacks on government buildings, any blocking of roads, distribution of leaflets or sending out [information] via text message or Internet messaging,"

Through the week the names of Wansheng, Qijiang and Chongqing were blocked on popular Chinese microblog sites in an attempt to stop news spreading of the event.

People in the area were afraid to leave their houses in the following days, in fear of both those rioting and the extremely heavy handed police. Those who are afraid to leave the house were without much food, with a local guesthouse owner saying "We will have to eat up the rest of the noodles we have here."

Wansheng, an area developed around the mining industry, is running out of mining resources and trying to modernize its economy. But its economic problems have become more pronounced after it was merged into neighboring Qijiang county earlier this year. Many fear that economic benefits, such as pensions and salaries will be reduced to match the less developed Qijiang area.

This has nowt to do with that Bo Xilai character either... :roll:

Thanks for the heads up. Good luck to the workers having a go at the Chinese state.

I want to eat. Return Wansheng district to me. 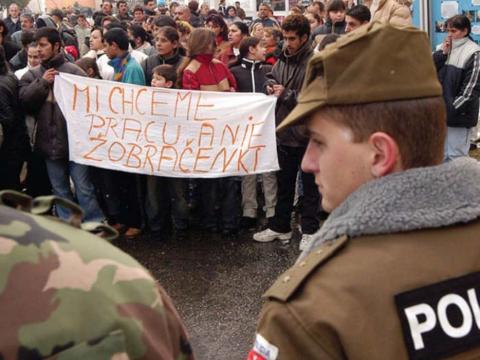 In February and March 2004, the Roma unemployed in Slovakia responded to cuts in welfare provisions with demonstrations and looting. The state's… 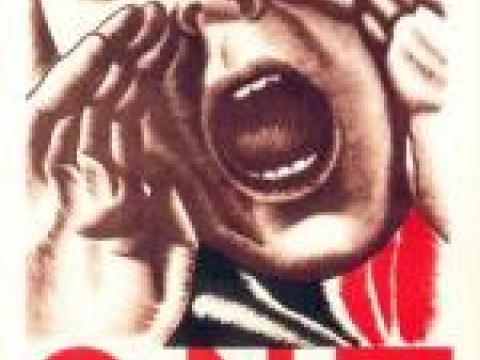 An article by Chris Ealham on the CNT's mobilisation of street traders, whom the…