An obituary by First of May Anarchist Alliance of Jerome Jackson, a Detroit anti-foreclosure and disability rights activist.

Jerome Jackson, our good friend and a fighter for justice, died on Sunday, May 11, 2014. Jerome, in recent months, had been battling cancer, but his death is untimely and came much too soon. Jerome died at his home in Inkster, Michigan, a home he had battled to save for the past five years.

Jerome had been shot in the back at age 14 in 1969, and the shooting left him a paraplegic and confined to a wheelchair. But Jerome’s spirit and his determination to fight against injustice were never confined. He became a leading fighter for the rights of persons with disabilities and was an active and leading member of Detroit Eviction Defense. Jerome lived independently and with dignity at his home in Inkster for the past ten years.

When service providers from Community Living Services and Wayne County cut off housing assistance payments to Jerome in 2009, Fannie Mae and PNC Bank moved to foreclose and evict Jerome from his home. With the assistance of his sister, Jettowynne, other family members and many friends and supporters, Jerome fought against the foreclosure. In 2012, facing eviction proceedings, Jerome sought the assistance of Detroit Eviction Defense. And for the past two years, Jerome and his supporters organized to oppose the foreclosure and resisted the threat of eviction. Jerome remained in his home until his death. Jerome understood the need to actively resist injustice and to organize that resistance.

Most of all, Jerome understood the need for solidarity among working people, poor people, people with disabilities and all of the oppressed. Once Jerome became active in Detroit Eviction Defense (DED) and once DED took up the campaign to oppose and resist the eviction of Jerome from his home, then Jerome became a leading organizer in DED and a leading fighter in the campaigns of other homeowners facing foreclosure and others fighting evictions. Jerome was active in fights to defend the homes of Jennifer Britt in Northwest Detroit and the Hernandez family in Southwest Detroit, among many other such campaigns. He was a leading fighter in the national campaign against Fannie Mae’s policies of foreclosure and eviction.

When homeowners or tenants came to DED for support in their fight against eviction, Jerome often could be heard explaining the need for solidarity; that is, that DED would support the individual in his or her campaign and this meant the individual should support the other homeowners in their campaigns. And no matter the weather or how he was feeling, Jerome was out for the home defenses, the demonstrations and to speak out for the rights of homeowners, tenants and people with disabilities.

Just a few weeks ago, even though he was ill, Jerome was out to support Allison Ben, who was facing eviction in Inkster, because she had reported and resisted domestic violence. Jerome was on the picket line and in the courtroom. He spoke with Allison to let her know that she had his support and the support of others in the community. He let her know that she could call on him and urged her to defend herself and to organize with others in the community to oppose violence against women. As recently as May 1st, Jerome was out for May Day actions and speaking out against foreclosures at a rally at UAW Local 600. Jerome also was active in the campaigns of Warrior on Wheels, a Detroit-area group actively fighting for the rights of people with disabilities in general and of those with impaired mobility in particular. Jerome was not afraid. He spoke his mind to the powerful, actively resisted injustice where he found it and was a friend and comrade to all who were fighting for justice. Jerome had a heart big enough to fill a room.

And his spirit of resistance to injustice and his determination to unite ordinary people in this fight will live on. Jerome’s deep understanding that an injury to one is an injury to all guided his actions and kept him going. He will be remembered. Wherever people with disabilities are fighting for their rights and wherever ordinary people are joining together to resist evictions, defend their homes and fight for justice, Jerome Jackson will be there. And whenever we are tired or uncertain or don’t know how we can continue the fight, remember Jerome Jackson. His spirit is with us.

Originally posted: May 15, 2014 at First of May Anarchist Alliance 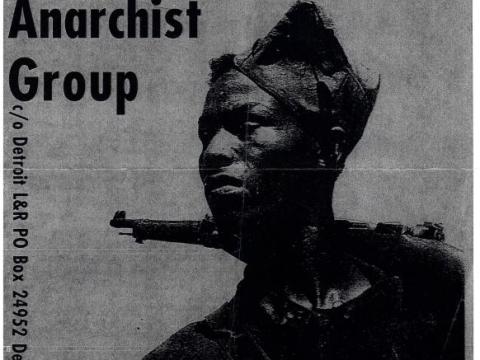 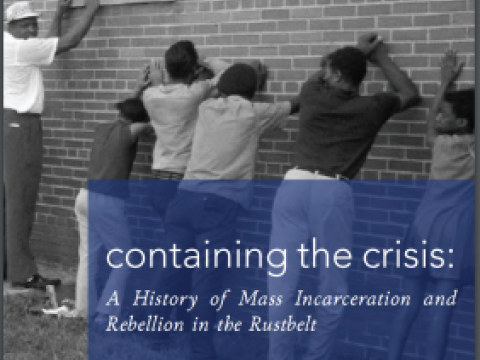 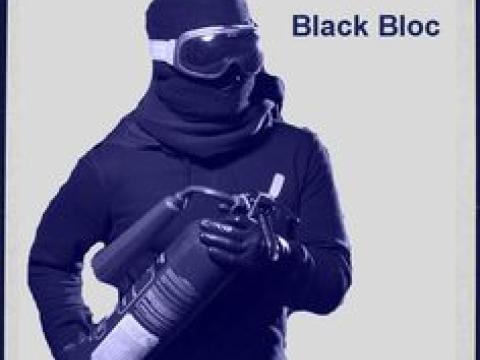 When we, as anarchists or anti-fascists, go out into the streets, questions should arise: What are we doing here? What are our goals? What is the… 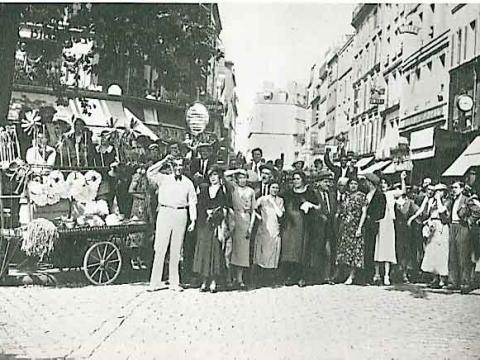