Karl Marx, the Theft of Wood and Working-class Composition

Originally published in 1976, this essay calls for a reconsideration of Marxist ideas about crime – “capital’s most ancient tool in the creation and control of the working class” – and returns to Marx’s ideas about communal and private property.

The international working-class offensive of the 1960s threw the social sciences into crisis from which they have not yet recovered. The offensive was launched in precisely those parts of the working class that capital had formerly attempted to contain within silent, often wageless reserves of the relative surplus population, that is, in North American ghettos, in Caribbean islands, or in ‘backward’ regions of the Mediterranean. When that struggle took the form of the mass, direct appropriation of wealth, it became increasingly difficult for militants to understand it as a ‘secondary movement’ to the ‘real struggle’ that, it was said, resided only in the unions and the plants. Nor could it be seen as the incidental reactions of ‘victims’ to an ‘oppressive society’, as it was so often by those organizations left flatfooted by the power of an autonomous Black movement and an autonomous women’s movement.

Karl Marx, the Theft of Wood and Working-class Composition (2.7 MB)

Here's a better scan of this if anyone could replace it? https://www12.zippyshare.com/v/EWcEHhrC/file.html

Here's a better scan of this if anyone could replace it? https://www12.zippyshare.com/v/EWcEHhrC/file.html 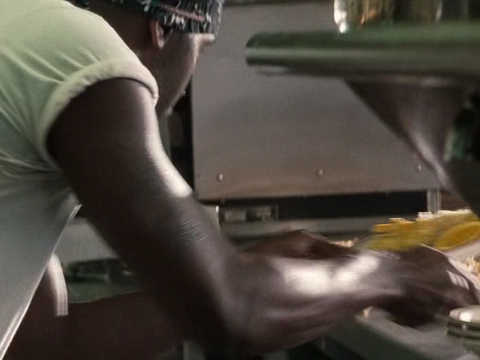 Film theory about the role of work, both illegal and legitimate, in Michael Mann's noir Heat. 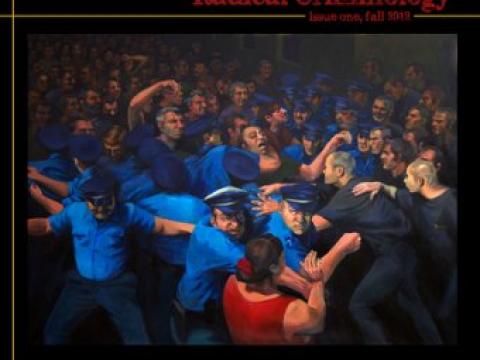 An article about what a radical criminology should look like. Taken from http://journal.radicalcriminology.org/index.php/rc/article/view/1