Kyojiro Hagiwara was the second son of a peasant in the village of Hinataji on 23rd May, 1899. He went to live with his aunt at the age of 12. Enrolled in the Maebashi Junior High School in 1912, he soon revealed his literary talents, producing the magazine Fox Nest in 1916. In 1918 he graduated from the school, the same year that his father died.

He founded the literary magazine Shinsei the following year. In 1920 he began working for the Guma Bank. He wrote an important poem, Sleeping In Treetops, that year. He made the acquaintance of the Futurist poet Renkichi Hirado and started producing avant garde poetry. In 1921 he resigned from the bank and moved to Tokyo, getting another bank job there. There on September 25th, he took part in a demonstration. A doctor told him that he had incurable tuberculosis.

The following year he published poems in various magazines, many of them with a social content. In July, he began to read the works of Kropotkin and became an anarchist. In September he resigned from the bank and was involved in editing a children’s magazine.

In December he planned on bringing out the anarchist magazine Aka to Kuro (Red and Black) together with Jun Okamoto, Shigeji Tsuboi, Shinjuro Kuwahara, Shigeharu Sakurai and Chotaro Kawasaki. This appeared in January 1923.

He married Chiyo Ueda in 1924 and moved to Nakigahara-machi. In 1926 he contributed to the anarcho-Dadaist magazine Dam Dam.

He was now experiencing extreme poverty and began to drink heavily. He produced a major poem Death Sentence. This is a notable effort in Japanese literature, with its typographical experimentation and sentences starting from right, left, top and bottom. He moved to Wakabayashi in May 1927. In August he took part in the activities of the August Literary Liberation Company, which campaigned for the release of the Italian-American anarchists Sacco and Vanzetti. In September he contributed to the anarchist poetry magazine Barricade, along with Jun Okamoto and Ono Tozaburo. In June he began a translation of Elisee Reclus’s Anarchy, Evolution and Revolution.

In June 1929 he propagandised anarchist ideas at the silk mill in Maebashi. In February he contributed to Ono Tozaburo’s magazine Trajectory. The following year he published the anthology American Proletarian Poetry Collection, co-translated with Ono Tozaburo and Shinpei Kusano.

In June 1932 he published the first issue of Kropotkin’s Research on Art, which took a look at Russian literature. It also contained another notable poem Morokuzukikin, regarded as a classic of peasant poetry. Over the next few years he produced further issues of the magazine, whilst continuing to write poetry. In 1934 he started work in a bookshop in Maebashi.

His illness was now seriously incapacitating him and he died on the afternoon of November 19th, 1938 of haemolytic anaemia. 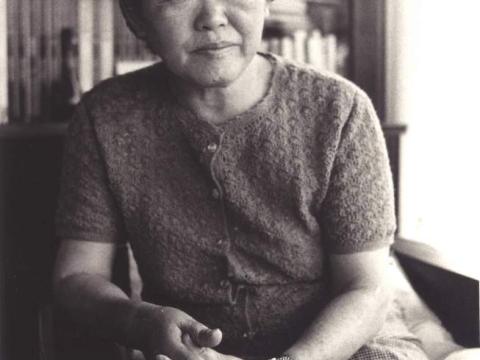 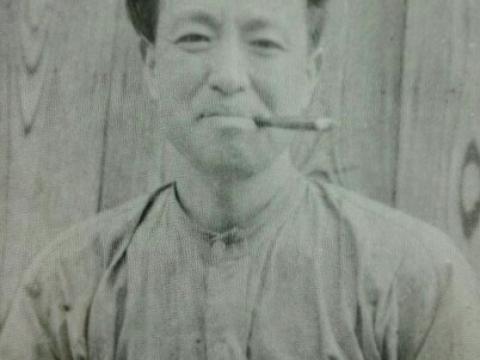