This article covers a brief analysing about the most recent messages from Abullah Ocalan in offering ceasefire and talk with the state of Turkey . In addition to the messages the article covers whether Ocalan was with the current war between PKK and Turkish government and also a conclusion.

Zaherbaher.com
*A couple of messages from Ocalan. First one on 07/08 by his lawyers and the second one on 12/08 through his brother, Mohamed.
**http://www.freeocalan.org/news/english/ocalan-statement-august-2019 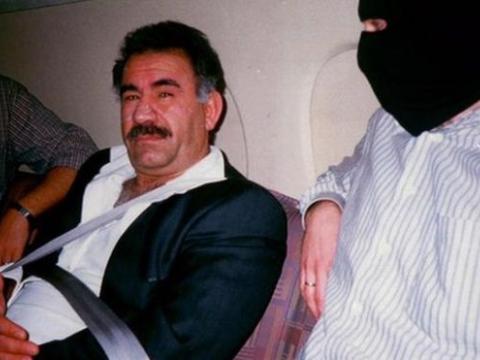 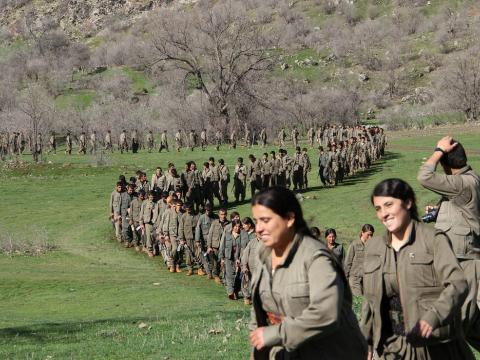 Is the PKK getting closer to the Idea of their leader, Ocalan, or not. At the same time it reminds the supporters of the Kurdish in Rojava and… 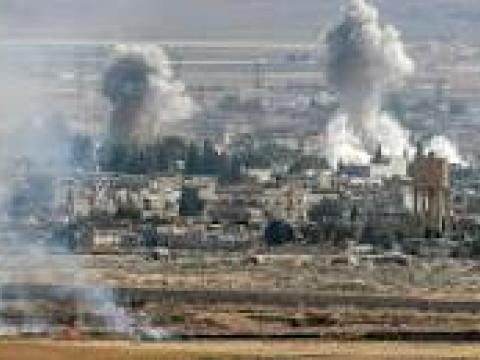 The invasion of Rojava by the state of Turkey is brutal, barbaric and have no justification. This article explains how and why Rojava arrived…