Leaflet: Blockade the airport expansion in Bristol – From inside and outside!

We distributed this leaflet at today’s action: https://www.bristolys4c.org

The 15,000+ ‘ghost flights’ from UK airports since the pandemic started show how messed up and environmentally ruthless the current system is: it’s better for airlines to fly empty than lose flight spots at airports and lose out in the competition for profits.
Struggles like at ZAD in France where they stopped an airport being built shows that resistance against damaging infrastructure projects can be successful. But these smaller groups of committed activists won’t be enough in the long run. We need transport and energy workers themselves to fight for the transformation of the industries they work in: they have the knowledge and power to do so from the inside.

Recently we have seen many transport workers’ actions that can give us hope: railway workers in Belarus and dock and airport workers in Italy stopped trains, ships and aeroplanes that were meant to transport war material to Ukraine.

As a small group in Bristol, we want to reach out to Bristol airport workers, so that we can tackle climate change from the inside and outside. We want to build a wider movement that reaches out to different groups of working class people. We already run a Solidarity Network by and for workers at Heathrow airport where we support each other with problems on and outside the job. Imagine if workers could use their power to shut down and transform polluting operations. Imagine if Heathrow workers could link up with Bristol airport workers…

The mainstream unions often fail to organise workers’ self-defence against wage cuts and so tend to be blackmailed into supporting the airport expansions. We think that once workers – many of them low paid, migrant workers – gain the confidence to fight for better conditions and control at work, they can also destroy the trap of ‘jobs vs. future of the planet’.

If you’re interested in creating a solidarity network at Bristol airport in collaboration with the struggle against its’ expansion, please get in touch! www.angryworkers.org 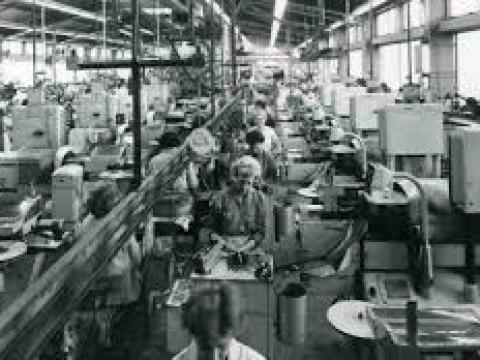 40 years of Lucas Plan - Some thoughts

Some of us take part in the ’40 years of Lucas Plan’ conference in Birmingham, 26th of November 2016 (http://lucasplan.org.uk/) - We wrote down…
Image 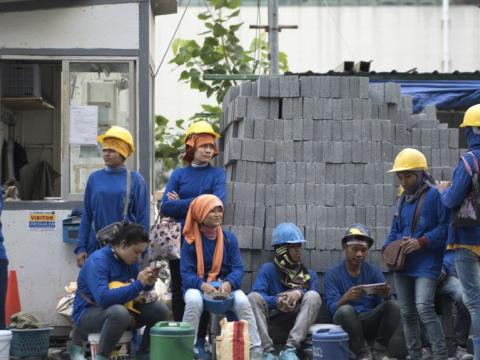 Low wages, long hours, management bullies: Nothing can be done?! Something is being done! 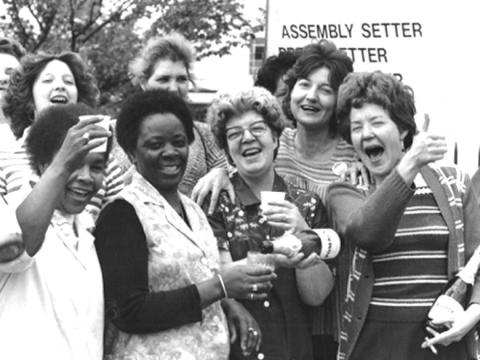 The limitations of ‘equality’ as class strategy/Book review: Trico - A victory to remember

Trico - A victory to remember, The 1976 equal pay strike at Trico Folberth,…
Image 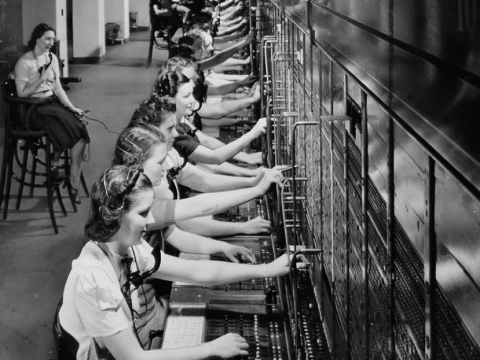 Reflections on ‘uneven and combined development’ and ‘class composition’