Extract from a letter from Karl Marx to Arnold Ruge, in which Marx formulates the general aims of a new journal the pair were working on.

....In that case we do not confront the world in a doctrinaire way with a new principle: Here is the truth, kneel down before it! We develop new principles for the world out of the world’s own principles. We do not say to the world: Cease your struggles, they are foolish; we will give you the true slogan of struggle. We merely show the world what it is really fighting for, and consciousness is something that it has to acquire, even if it does not want to.

The reform of consciousness consists only in making the world aware of its own consciousness, in awakening it out of its dream about itself, in explaining to it the meaning of its own actions. Our whole object can only be – as is also the case in Feuerbach’s criticism of religion – to give religious and philosophical questions the form corresponding to man who has become conscious of himself.

Hence, our motto must be: reform of consciousness not through dogmas, but by analysing the mystical consciousness that is unintelligible to itself, whether it manifests itself in a religious or a political form. It will then become evident that the world has long dreamed of possessing something of which it has only to be conscious in order to possess it in reality. It will become evident that it is not a question of drawing a great mental dividing line between past and future, but of realising the thoughts of the past. Lastly, it will become evident that mankind is not beginning a new work, but is consciously carrying into effect its old work.

In short, therefore, we can formulate the trend of our journal as being: self-clarification (critical philosophy) to be gained by the present time of its struggles and desires. This is a work for the world and for us. It can be only the work of united forces. It is a matter of a confession, and nothing more. In order to secure remission of its sins, mankind has only to declare them for what they actually are.

The complete letter can still be found on the Marxist Internet Archive.

What's the date of this letter? 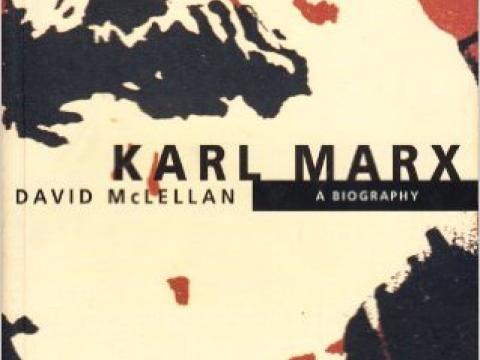 Part of the series of biographies of Karl Marx. David McLellan's biography of Karl Marx - 3rd… 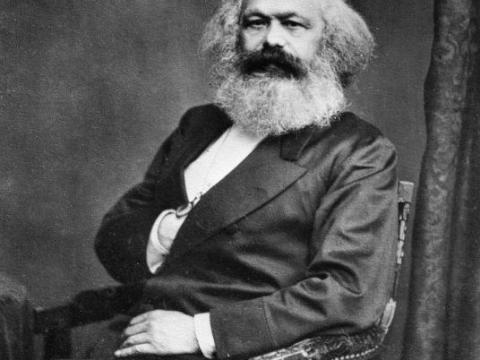 Part of the series of biographies of Karl Marx. 1933 biography of Karl Marx by Otto Maenchen-Helfen… 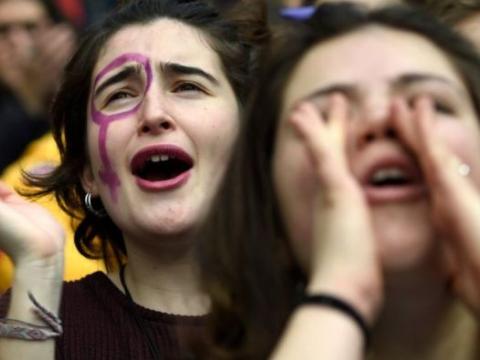 Living The Dream in the feminist moment

Interview with feminist writer Eleanor Robertson. This podcast is host at The Word From Struggle Street 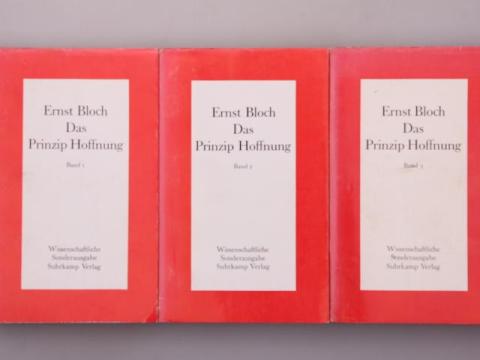