A nice cup of tea party

This is a brief report from a small northern town in the USA, emailed to me last Thursday 6th October. The author doesn't want the town to be identified as, since it's so small, it could lead to her being identified. Don't agree totally with the pessimism, or about Spain or Greece - but we'll see. An update will hopefully follow soonish.

Needless to say, things have been pretty strange and bustling all of a sudden here, with the occupation thing spreading from NY to literally almost every major city in the U.S. and a lot of minor ones as well, including the small city I live in. I wonder how much news of this has made it over to Europe, although I checked Athens Indymedia and at least that had some coverage. In lots of places, full-on occupation camps are in swing, unions are joining in, police are beating the shit out of people... in other places, there are just facebook groups, which seem to speak to the fact that this whole thing is about social networking and media as much as it's about being in the streets. There seems to be little or no critique of this use of the media (except from some Anarchists, but not even all of them).

I wish I could speak to the excitement of how the occupation of New York is going, or even speak to Oakland or St. Louis which both actually seem like they've taken a far more interesting political stance and rejected the quickly-assumed line on these things, but for now here's a bit about what things have been like here. Things are actually not that exciting, but it's strange to look at a microcosm of these movements in such a small place and see how things are playing out.

A previously-unheard-of student group called an "Occupy X" meeting on Sunday night and, curious out of our minds, a group of us decided to attend. The assembly has grown from around 20 the first meeting to around 40 or 50 for the second, the anarchists who have decided to try and interject have found ourselves slowly and steadily surrounded by more and more people with ambiguous political leanings. Some clear student-future-politician types, some infamous townie wingnuts, but mostly curious students and townies who don't say much and mostly let the aspiring politicians do the talking. But really it's hard to tell what anyone's deal is, as the language being used is incredibly ambiguous and people really aren't being upfront or clear about what they're actually trying to say or do.

So it's been fun trying to interject into these things, fun pushing people (clearly for the first time, some of them) to articulate themselves when they use abstract language and terrifyingly vague words, fun to pick fights with leftists, etc. I don't have too many attachments at this point- I still believe that nothing interesting will come of this, although I'm not letting that stop me and my crew from trying to at least push things in slightly-more-interesting directions.

Strangely enough, in all of this, there seems to be little room to acknowledge the similarities with the plaza occupations that took place mostly in Greece and Spain earlier this summer, when, in my mind, the comparison is quite glaring. I can't tell if it's just plain ignorance or a wilful rejection of making spatial/historical connections, but it's driving me crazy that the plaza occupations aren't being recognized either as inspiration or as something to learn from critically. There is some reference being made to the protests in Egypt, etc, but just barely, as a meme. The joke goes "if that was the Arab Spring, is this the American Fall?" But that's as far as it goes.

As far as the assemblies go, they've been pretty frustrating. Lots of endless discussion about arbitrary points (a tactic eventually used to disperse energy to great effect by members of the assemblies in Greece and Spain), lots of "we" language, lots of assumptions being made about why other people are there. The nationalist/populist language of "we have to save America from the bankers" has begun to creep in, but much more subtly than in other places. When we proposed that the theme of the occupation be "against the state and capitalism" there were cheers and unanimous excitement, until people realized in horror what they had just agreed to, and eventually wanted to change it to "well, what about 'against abuses of state and capitalism.'" Yawn. We're still working on it.

But the language overall has been pretty terrifying to me... "We are the 99%," "The greedy wall street/bankers/politicians have stolen America from us." I think the other people involved in our town's protests are having a hard time figuring out why we want to be involved in something if we're not behind the rhetoric, there's not really a concept of just wanting to struggle, wanting to start shit with people, wanting to hash out positions and question each other and all these things. But people are reaching out to the cops, claiming that they are the 99% too. We heard rumors of people in other places allowing known fascists into meetings, claiming "they are the 99% too." The people organizing the X occupation have said offhandedly that they're "working with the Sons of Liberty" (Local tea party group). Seriously, fuck this shit.

Not to mention the erasure of race and gender by the "we are all one race, the human race" bullshit from the OccupyWallSt statement. Yes, these things actually DO exist, and are a daily reality for some of us, and steamrollering over these points is an erasure of history and experience. Especially in spaces like these where white men running the show don't realize that they're white men running the show and have to be reminded that they're stepping all over people.

Not to mention an increased fascist presence in my town, in the form of graffiti. As if I weren't already freaked out by the proto-fascist rhetoric, grassroots right-wing activity and blatant nationalism...

There have been subsequent assemblies, there's another assembly tonight, and the decision was made to start an occupation of a small park downtown on Sunday evening, the 9th. We'll see how that goes...

What don't you agree with Spain or Greece?

Perhaps I shouldn't have put that comment on here - her original email (she edited it before I put it up) seemed a litttle more critical of the events in Spain and Greece - when we know things there have developed beyond the "endless discussion about arbitrary points" that was going on in May. I guess she slightly altered it without me noticing, after I'd said something between her original email and the edited version. Still, it seems the comparison with Spain and Greece would contradict her pessimism about the US movement: if this movement in the States goes on to resist evictions or to occupy schools, universities and government buildings, to have regular riots with the cops, then we'd see how much of the 99% ideology would remain, as the "99%" started to split - to take sides with the state or with the movement...

edit: I presume when you say "what don't you agree with Spain or Greece?" you meant what don't I agree with her comments about them, no? 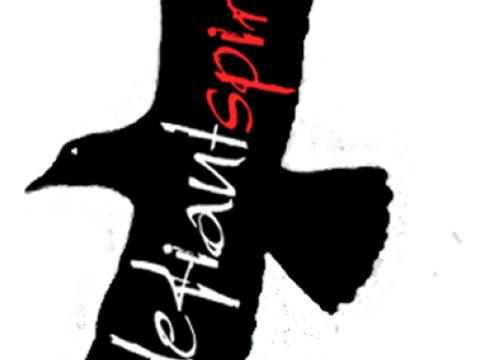 "Hey Hey! Ho Ho! These fascists fucks have got to go!" 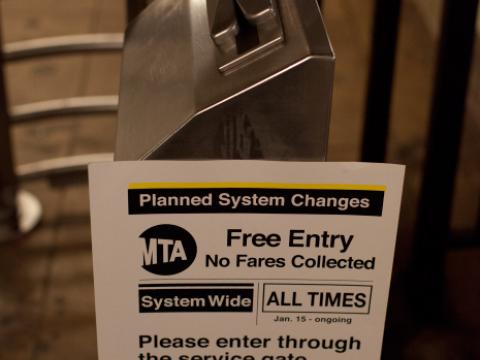