Excellent study into the politics of the Asian Youth Movements, groups of radical working class Asians who fought against the racism of both the British state and far-right as well as conservative elements within the south Asian community itself.

The Asian Youth Movements (AYMs) of the 1970s and 1980s were powerful examples of political movements influenced by black politics and a version of secularism that became a unifying force between different religious communities. Drawing on interviews with participants in the youth movements and material collected together for the ‘Tandana-Glowworm’ digitised archive of AYM ephemera, the author contextualises the AYMs in the political history of Asians in Britain, analyses their distinctive political stance and describes the leaflets, magazines and posters which they produced. The legacy of the AYMs, it is argued, lies in their example of organising politically at the grass roots across religious divides. 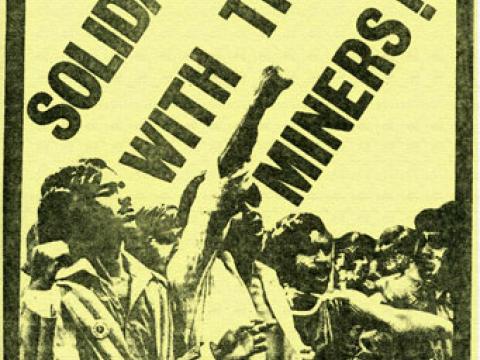 A look at the engagement of Asian Youth Movement activists with workers' struggles and the British trade union movement.
Image 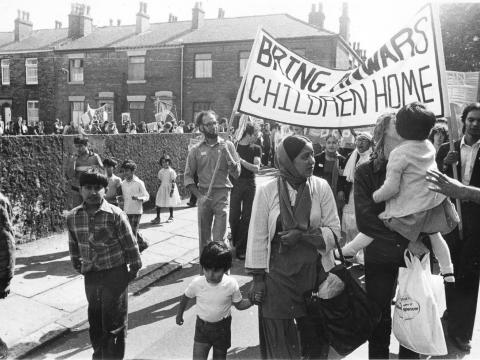 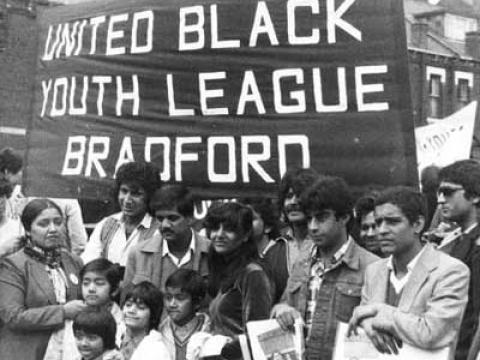 Anandi Ramamurthy analyses the emerging divisions within the Asian Youth Movements around the issue of state funding. One faction opted to accept…
Image 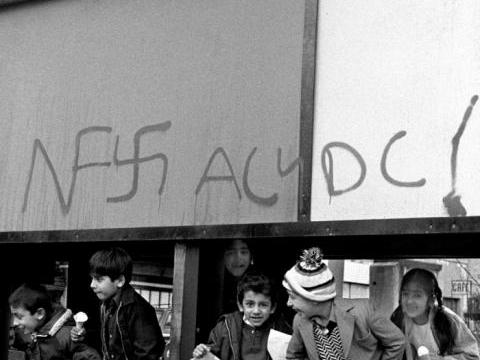 'You're different, you're one of us': the making of a British Asian

Interesting interview with a Sikh man who grew up in Manningham, Bradford, and was one of the…