Translated by Reuben Keehan. From: https://www.cddc.vt.edu/sionline/si/editions.html

ON 1 JANUARY 1958 the first manifesto of the German section of the SI was published in Munich under the title "Nervenruh! Keine Experimente!" [Stay Calm! No Experiments!]. Violently denouncing the poverty of cultural pseudo-novelties, this tract did not shy from pointing out the issue at hand: "Damen und Herren, lassen Sie sicht nicht provozieren: das ist das letzte Gefechte! . . . Wann kommt der neue Einheitsstuhl? Ein Gespenst geistertdurch die Welt: die situationistische Internationale." [Ladies and Gentlemen, don't let yourselves be provoked: this is the last struggle! . . . When will the new Einheitsstuhl1 come out? A specter is haunting the world: the Situationist International.]

Shortly afterwards the French section published the tract "The New Cultural Theater of Operations" and the appeal "To the Producers of Modern Art" (If you are tired of copying the demolitions; if you think that the fragmentary repetitions expected of you are outdated before they even come about, contact us to organize the new powers for a superior transformation of the surrounding environment.)2

Potlatch, information bulletin of the Lettrist International until its 28th issue, has come under the control of our united organization, its publication occasionally continued by our French section. Due for publication by the SI in Paris, Asger Jorn's book Pour la Forme, collecting many texts published in different languages between 1953 and 1957, presents his essential theoretical contributions to the International Movement for an Imaginist Bauhaus, which is equally integrated into the new International.

In Belgium our comrades have published, in a book devoted to the history of the avant-garde gallery "Taptoe" — which closed with a psychogeographical exhibition in February 1957 — an interview with Jorn on the meaning of the changes in experimental art before and after the Cobra movement (1949-1951), and a second edition of Report on the Construction of Situations. A translation of this report by our Italian section was published in Turin in May (Editions Notizie).

The Belgian section of the SI is also occupied with the extension of its propaganda in Holland, with Walter Korun's study on the origins of the Situationist International and its current program, written in Dutch for number 11 of the journal Gard-Sivik. 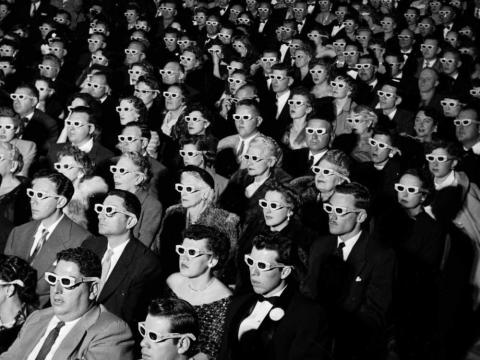 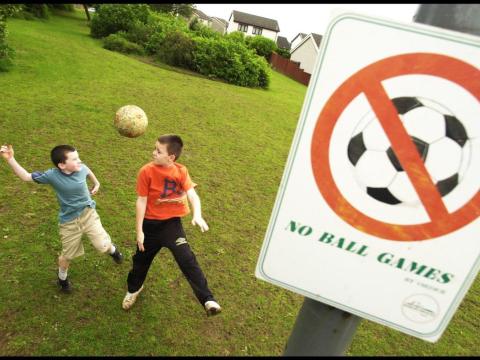 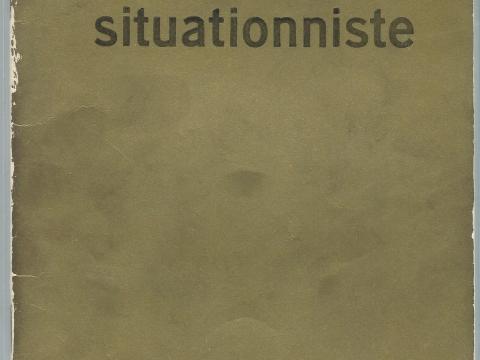