Around the world, new insurrectional movements spring up as a result of the reorganization of global capital. Here the insurrection in Argentina against the structural reforms of the IMF is analysed. An example from France shows how workers react on factory closures with increasingly radical methods, a phenomenon which is compared to the situation in Swedish industrial towns. Then follows a critical review of two well known books that discuss the globalisation of capital and the resistance of the new movement: No Logo by Naomi Klein and Empire by Michael Hardt and Antonio Negri. In addition to this, Steve Wright criticises the development of Negri’s theories in the light of Italian class struggle in the 70’s.

Editoral
1. Editorial #2, autumn 2002 - Folkmakt
The fact that capitalism and global class composition have gone through dramatic changes in recent decades everyone seems to agree on. But the opinions diverges on the nature of the changes and their consequences for the class struggle.

Insurrection Against the Globalised Capital
2. El Argentinazo: The December Uprising 2001 - Per Henriksson
No English translation.
3. Preface to ‘From Cellatex to Moulinex’t
In 1999, Lear Corporation closed it’s plant for seating manufacturing for Volvo PV in Bengtsfors, Dalsland. Volvo had owned the plant themselves up to 1992 when it was sold to Lear Seating.
4. Henri Simon: From Cellatex to Moulinex: Burst Up of an Open Social Violence
For two generations French workers have been used to the transfer of economic activities – mainly industrial factories – from the main towns (especially from Paris industrial suburbs) towards the country.

Critique of Theories on Globalisation and the New Opposition
5. Steve Wright: The Limits of Negri’s Class Analysis: Italian Autonomist Theory in the Seventies
In the latter part of the seventies, the current which would generate both the greatest political influence and theoretical controversy within Italy’s ultra-left was that associated with the class and State analysis developed by Antonio Negri.
6. How Should the World be Understood: A Review of Empire - Fredrik Samuelsson
No English translation.
7. No Logo – No Class - P. Henriksson
No English translation. 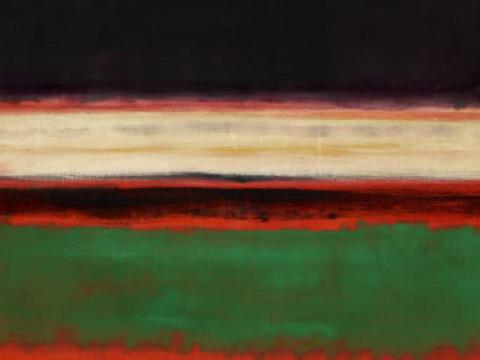 Riff-Raff No. 6: The Theory of Decline or the Decline of Theory?