Rioters on the roof of Fulham Prison

Fulham Prison, near Sale in south-eastern Victoria, was locked down for 3 days following a riot on January 18, in which about 30 prisoners refused to return to their cells, and began destroying $50,000 worth of property and setting bins on fire.

Arming themselves with tools and gym equipment, many of the prisoners climbed onto the roof of the facility and remained there for about 12 hours until a police tear-gas attack forced them back down. Paramedics were prevented for some hours from treating prisoners affected by capsicum spray.

Although the Victorian Corrections Commissioner tried to trivialise the riot's causes, blaming the expiry of pay-TV contracts and the introduction of softer toothbrushes, other reports have shed deeper light on its triggers, suggesting it resulted from prisoners' frustration with the impact on their lives of cost-cutting measures including overcrowding, early lock-ups and cuts to rehabilitation programs, imposed by the prison's operator.

Fulham, a private prison run by the GEO group, was built to contain 650 prisoners, but currently contains around 840.

The lockdown remained in place for several days and was progressively lifted the following weekend.

Gonna use this info in March's edition of Resistance.

Seeing the headline, I assumed Victorian meant the era. I guess it works as a play on words…

The Age initially reported the triggers were, as you note, "early lock-ups and cuts to rehabilitation programs"; then the next day they blamed it on the toothbrushes. 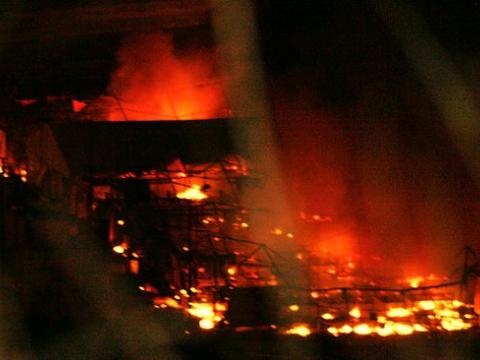 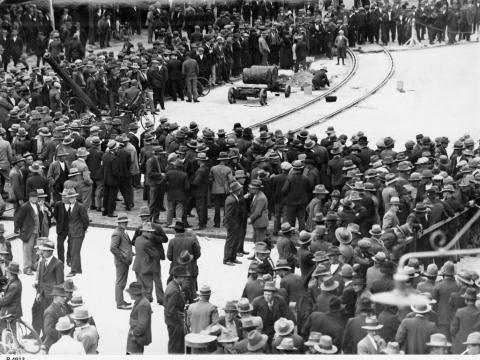 Interview with an anonymous inmate at Marion CI, Marion, NC about anti-police uprisings and the Black Lives Matter movement.
Image 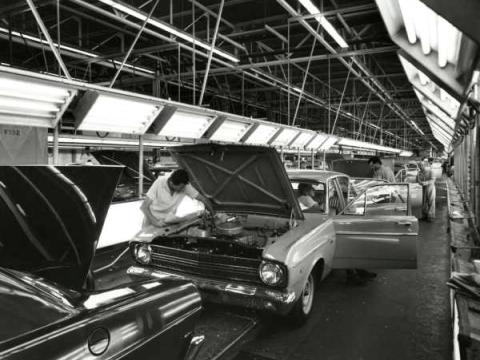 In June 1973 workers at the Broadmeadows Ford factory exploded smashing up their workplace, facing off police and forcing union bosses into…