Nikolai Silvestrov was born at Kharkov in the Ukraine on 21st May 1896. He became an anarchist communist during the Civil War and was a member of the anarchist underground from 1920 onwards.

He suffered continuous persecution from 1920, experiencing years of prisons, camps and exiles, including the appalling Solovki camp but refusing to capitulale and going on several hunger strikes to protest at conditions.

Thanks to Kate Sharley Library for photograph of Silvestrov 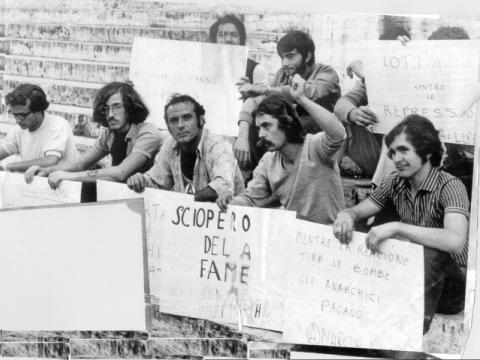 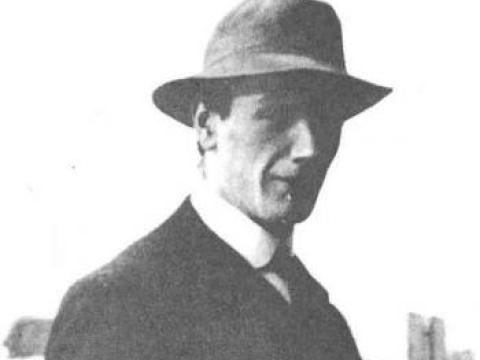