Sponsored academies in the UK video

A short video summarising some of the issues relating to the academies programme.

A short video has appeared called Sponsored Academies in the UK - A Form of Education Public Private Partnership. It's by the Privatisation in Education Research Initiative, not sure who they are but will have a look. A few talking heads involved include Melissa Benn (author of School Wars, Tony's daughter) and Kevin Courtney (NUT).

Courtney makes the point that academies undermine national negotiated pay agreements, while Melissa Benn's right in saying that the academies often have a degree of freedom in their selection policies which is skewed toward kids who are already advataged, whiole the rest end up in 'sink schools' I actually read her School Wars a few months back and will write a review in the next week or two.

The researcher Susan Robinson makes the point that the academy programme is turning parents less into participants and more into customers - I've heard the 'customer' speak used in schools so this is very much a reality.

Anyway, have a wee look. 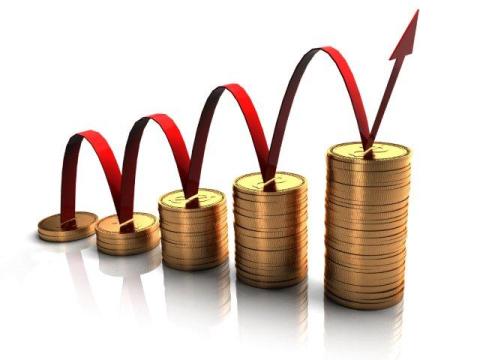 Short one cos it's easter. Just a bit on the next logical steps for the academies agenda. 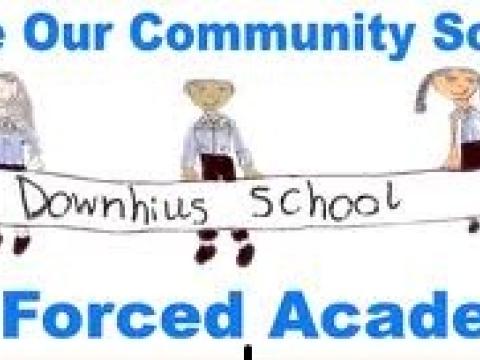 Downhills Save Our School song

Parents, workers and pupils at Downhills Primary School have recorded a song by the pupils and supporters in opposition to attempts to force them… 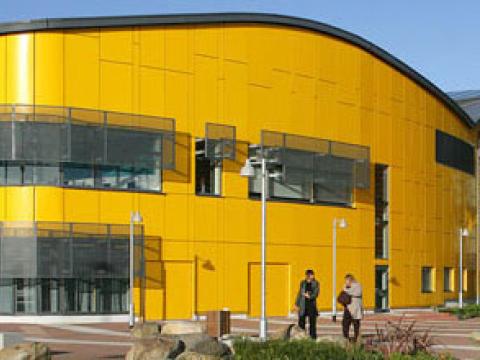 What happens to 'failing' academies?

We know what the government does with 'failing' schools; turns them into academies.... but what do they do with failing academies?

New data suggests that academies are underperforming by the governments own yardsticks, regardless of context. So if they're not 'improving'…