State Control is not Socialism

According to Tom Harris in The Daily Telegraph on 17 March, “we are all socialists now”.

This was before the UK government’s announcement of a £330bn package to help the economy through the coronavirus ‘lockdown’, but after Virgin Airlines requested a £7.5bn bailout. Other airlines worldwide have also requested aid from their governments. The railways, always a beloved part of the Left’s plans for re-nationalisation, have been taken over by the government to prevent the complete collapse of the network during a time of tumbling passenger numbers, but when it’s necessary to run at least a skeleton service for key workers to get to work. Meanwhile in the wider financial world, the Bank of England joined the US Federal Reserve and other central banks in a co-ordinated stimulus to prevent the wholesale collapse of the international financial system.

All of this has led to talk about the final end of Thatcherism and the ‘return’ of socialism. On Saturday 21 March Sky News declared “capitalism has been suspended in the UK”. To hear the champions of neoliberalism in the UK’s right-wing press, one could be forgiven for thinking that a Maoist guerrilla insurgency had taken Westminster, or at the very least that John McDonnell had organised a coup. Either of these scenarios could be described as ‘socialism’ by the cheerleaders of British capitalism whose vision of socialist society is one where workers’ lives are entirely devoted to a totalitarian state.

Paradoxically, the ‘return’ of socialism has become a familiar political theme. A year ago, we were writing about the supporters of Corbyn and Sanders to say that Socialism is not Statism. Then, we were warning that social democracy’s agenda of reforming capitalism had nothing to offer the working class, even if it could be implemented. Now, ‘socialism’ is presented as helicopter money to save capitalism from complete collapse — flooding the economy with money to paper over the crisis, with no perspective for tomorrow when capitalism’s bills will be due. Ultimately the US establishment — after going through a few days of its own internal wrangling — passed a $2.2tn support package intended to save capitalism. Having claimed there is no ‘magic money tree’, the magicians of capitalism have conjured a forest.

Already, we are seeing inflation creeping into the system. The current round of shelf-stripping in UK supermarkets has produced some gross examples. Whether these are due to genuine panic-buying, or perhaps more often the speculative buying of staples, is difficult to determine but perhaps ultimately doesn’t matter. Reports abound of hand-sanitiser on sale at £25 a bottle and toilet roll at £100 for 6. But more insidiously, it has led to a situation where, instead of being able to buy porridge oats for £1.00 a kilo, suddenly all that is available to pensioners and struggling workers is a 200g ‘porridge pot’, also at £1.00, the same price for 1/5 of the quantity. There is no supermarket own-brand sunflower oil left in the supermarkets, but there is branded extra-virgin olive oil — for 7 times the price.

The reality is, this latest outgrowth of capitalism’s continuing crisis will be paid for by the working class — through job-losses, higher taxes, real wage cuts. Governments may be flinging money at the problem now but we will be picking up the bill later, as we have done since the last round of Keynesian boosting of banking assets that was intended to stabilise the economy 12 years ago. The result for a great many workers and their families has been austerity, flatlining wages and a decrease in our quality of life.

But, this is nothing to do with socialism. Socialism is not state intervention to prevent ‘social unrest’ by providing the bare essentials of existence, much less shortages of basic supplies or emergency curfews. It definitely does not mean essential healthcare workers being thrown out of their homes over fears about their exposure to coronavirus, as reported in the Guardian on 22 March.

Socialist society can only come about when the working class destroys world capitalism and its entire political, legal and military support apparatus. This world order based on a tiny minority profiting from the unpaid labour of the vast majority is crumbling. A new society without property, money and borders beckons. The working class in the current crisis is in a novel position. It has been given the opportunity to see that a great many of the ‘jobs’ in capitalism are bogus, and it is a certain number of workers in key fields of production and distribution as well as healthcare who really are vital to continued existence. Whilst it has also become obvious that the free market has utterly failed to meet people’s needs, the danger now is that the old discredited message of ‘state control of the economy’ is seen as a solution.

But there is no solution within the present set-up. What is needed is a working class prepared to fight for a very different future against a capitalism in crisis. Sporadically, the working class is doing so — we have published reports on the class struggle around the world in the current crisis and will continue to do so. But what the working class needs above all is to take up its own independent political programme, the programme of international revolution for the overthrow of capitalism and its replacement with a self-organised community of freely associated producers. The ICT is part of this political process. We do not pretend to be the World Communist Party but we are committed to working towards the formation of that party. We urge all of those who wish to see the end of this inhuman system to contact us and work together to bring about a real socialist future for humanity.

The above article is taken from the current edition (No. 51) of Aurora, bulletin of the Communist Workers’ Organisation. 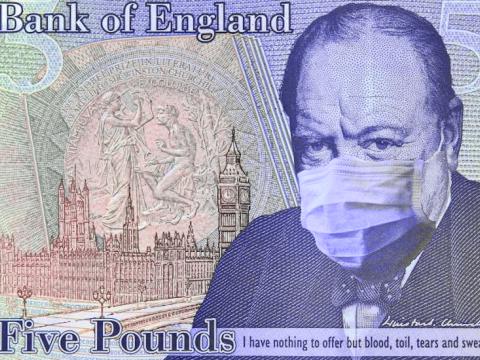 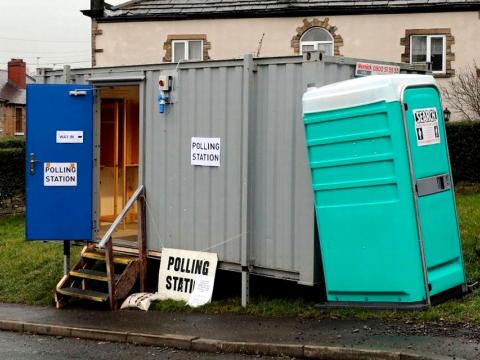 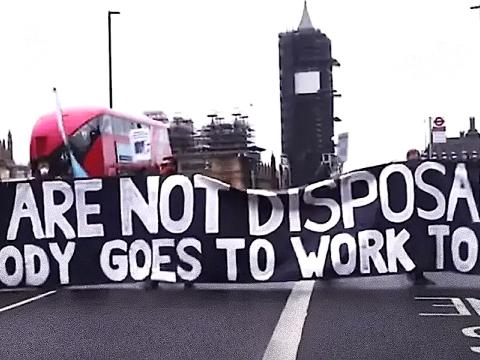 In the UK, the coronavirus crisis has brutally exposed the significance of the endless cuts to the NHS as well as the incompetence of the Johnson…