This weeks pick is a documentary which explores the reasons why so many young Israelis decamp to India after competing their National Service in order to take drugs.

Other highlights are an investigation into the reasons for spiralling food prices, the reasons why five women chose abortion and their experiences thereof and how the perspective of some of the original radicals of the 1970's have changed over the years.

Monday 12 May - 8 - 8.30pm - ITV1 - Tonight: End of Cheap Food
As well at utilities and council tax, food prices have been spiralling in recent months - they are now at their highest rate for more than a decade. Such additional costs, of course, disproportionately affect lower income groups. In this edition, reasons are given as to why this is the case, and the public given suggestions as to what action they can take.

Tuesday 13 May - 9 - 10pm - BBC2 - Abortion: the Choice
More than four decades after abortion was legalised in the UK, it remains a divisive issue, especially in light of the recent debates concerning the viability of foetuses. Five women here talk both about their experience of having a termination and their reasons for coming to this decision.

Tuesday 13 May - 9 - 10pm - BBC4 - What Happened Next? - 1/10
This series of revisiting subjects of previous BBC documentaries begins with interviewing the prior members of the Global Village Trucking Company, a commune-dwelling progressive rock group in Norfolk. The original documentary was shot in 1973 at a time when the band members, like so many others of that era, really thought their music could "change the world". Whilst, of course, their aims were not achieved, they appear philosophical and one couple originally filmed sharing a bath are happily still together.

Pick of the Week :rb:
Thursday 15 May - 9 - 10pm - BBC4 - Flipping Out: Israel's Drug Generation
This Storyville documentary attempts to explain why so many young Israelis retreat to India and take refuge in drugs after completing their three years of National Service. 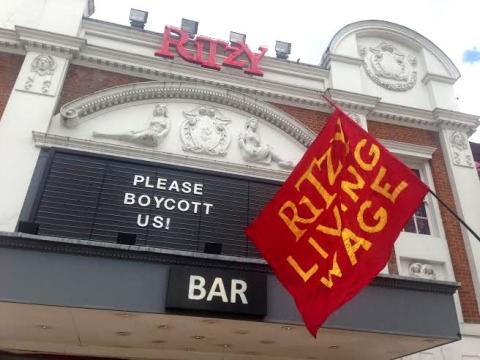 A short ten question interview conducted, via email, with one of the striking Ritzy cinema workers…

A reportback by Guy Cheverton of a conference of the Spanish syndicalist union, the CGT. We do not necessarily agree with some of the points made, but reproduce for reference. 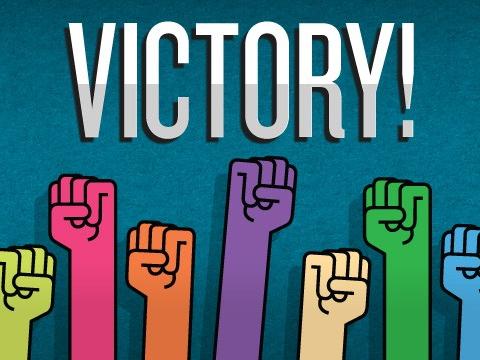 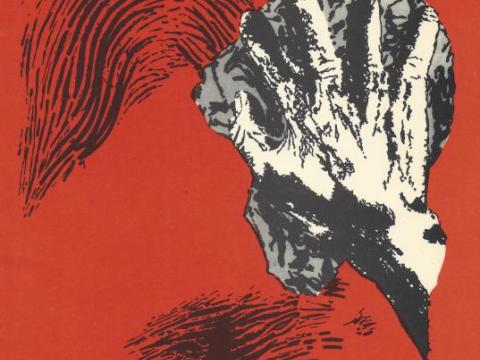 Without a trace: a forensics manual for you and me

An anonymous booklet about police forensic techniques, published in London probably in the mid-1980s. Much of the information contained within…