This week's highlight is a documentary about alleged torture of Iraqi prisoners which has provoked a storm of controversy and fury within the upper echelons of the British military.

Other highlights, in a rich week of political viewing, are documentaries on the perils of airport expansion, the continuing legacy of Tito, the global coffee trade and the impact of Putin's corrupt regime on the poorer residents of Russia's arctic north.

Monday 25 February - 8 - 9pm - Channel 4 - Dispatches: Clocking-in to Airport Chaos
An increase in passengers has meant larger profits for Britain's airports in recent years and expansion plans could see those profits soar even higher. In light of this, Andrew Gilligan asks what airports are doing to meet challenges imposed by terrorist threats and environmental concerns. The priorities of the aviation industry are explored and the programme reveals the winners and losers of airport expansion.

Pick of the Week :rb:
Monday 25 February - 8.30 - 9pm - BBC1 - Panorama: Under Whose Orders?
This edition explores the alleged overturning of rules designed to prevent the torture of prisoners in Iraq. Senior army commanders have reacted with fury to the decision to screen this programme; one senior officer has stated that the claims, relating to events in May 2004, "are the most serious and provocative made against the British Army in modern times. "

Monday 25 February - 9 - 10pm - BBC2 - Transsexual in Iran
Whilst in Iran homosexuality is punishable by death, bizarrely, sex-change operations are carried out legally there and in fact Iran carries out more of these operations than any other country in the world except Thailand. In this documentary, a number of young men are interviewed and explain how they struggle to reconcile their sexual identities with the wishes of their families and the strict moral codes imposed by their communities.

Tuesday 26 February - 7 - 7.30pm - BBC2 - This World: Diamonds and Justice
In January, Charles Taylor, the former president of Liberia, went on trial in the Hague charged with 11 crimes against humanity for his part in the bloody civil war in neighbouring Sierra Leone. This programme explores the huge support Taylor still has despite the alleged atrocities.

Tuesday 26 February - 9 - 9.50pm - BBC2 - Horizon - Prof. Regan's Supermarket Secrets
In this episode medical experts professor Lesley Regan holds up to scrutiny products which are marketed at consumers at inflated prices which purport to claim some kind of supreme health benefit.

Tuesday 26 February - 10 - 11.45pm - More4 - Black Gold
This documentary examines the inequalities of the global coffee trade, focusing on the manager of an Ethiopian farmer's co-operative. This film has been critiqued for not challenging the perpetrators and for not also identifying said in the first place with sufficient vigour. In English, Amharic and Italian with subtitles.

Friday 29 February - 7.30 - 8pm - Channel 4 - Unreported World: 4/10: Russia: Railway of Bones
In this edition, Sam Kiley visits Vorkuta, in Russia's arctic north, where dissidents were sent to die under Stalin and where few have thrived under Putin's rule. He finds corruption is rife and little of the country's huge wealth reaches this population, where alcoholism, poverty and suicide are particularly prevalent. 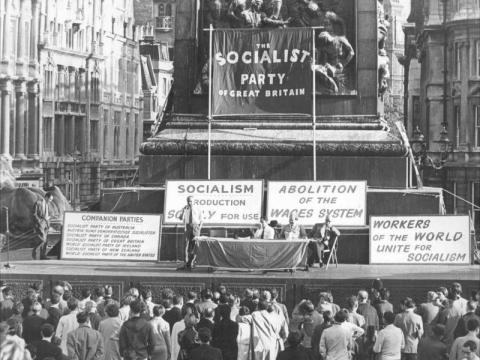 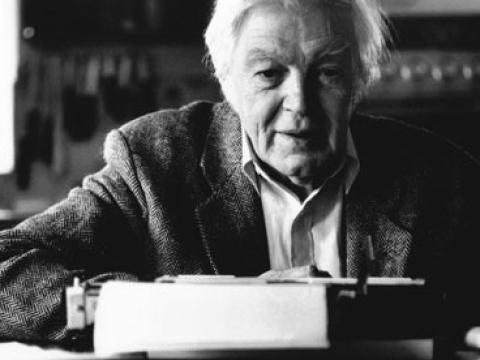 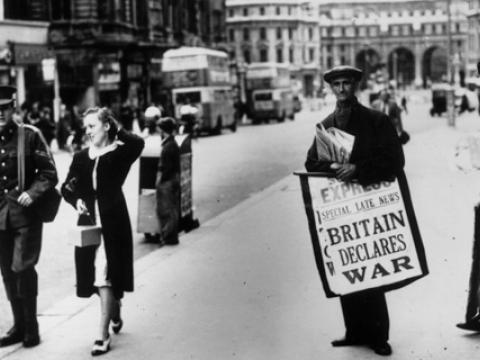