This week's highlight is the fascinating story of one radio station's resistance in Belgrade to the Milosevic regime.

Other programmes of interest this week include an examination of the Sharia legal system, an overview of immigrant contribution and experience in the UK and an analysis of Calvin's role in encouraging the development of a capitalist rhetoric.

Mon 1 October - 8 - 9pm - Channel 4 - Dispatches: Immigrants - the Inconvenient Truth
Jon Snow analyses the contributions made to the UK in the last ten years from new arrivals from different parts of the world. He attempts to ascertain what life is really like for different categories of immigrants.

Mon 1 October - 8.30 - 9pm - BBC1 - Panorama - How I Became A Muslim Extremist
In this edition, a former member of an extremist Muslim group explores what needs to be done in order to relate to the concerns and fears of angry young British Muslims.

Mon 1 October - 9 - 10pm - BBC2 - This World: Inside a Sharia Court
Sharia law is already practised informally in the UK by some Muslims, and some want it implemented as part of the formal UK legal system as well. Filmmaker Rudi Hamid travels to Nigeria where elements of Sharia law run alongside the western legal system to see how this might work in reality. She attempts to pin the judge down by questioning such woolly statements and rationalisations from him as: "It is divine law. Noone has the right to change it".

Pick of the Week :rb:
Tue 2 October - 10.30 - 11.40pm - BBC4 - Belgrade Radio Warriors
This Storyville documentary tells the story of a youth radio station's resistance to former President Slobodan Milosevic. Much of the opposition to his rule coalesced around rock-playing radio station Radio B-92 and here the tale is told of the bizarre experience of living in Belgrade during this time and is packed with rigorous analysis by young Serbians and also features compelling archive footage.

Wed 3 October - 9 - 10pm - BBC4 - The Protestant Revolution
In this episode historian Tristram Hunt considers how Calvin's ideas were a powerful force behind the development of capitalism.

Fri 5 October - 7.35 - 8pm - Channel 4 - Unreported World - 4/10 - Guinea Bissau: Cocaine Country
This examination of Guinea Bissau, one of the poorest countries in West Africa, describes how it has been turned into a transit point for cocaine smuggling. 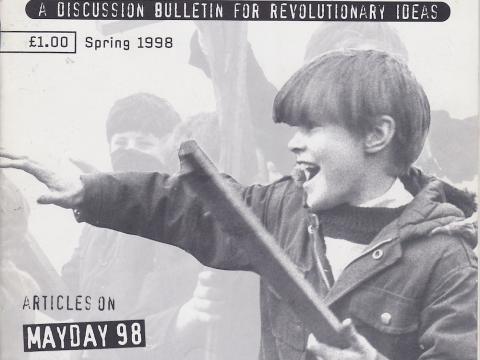 Commentaries #1: War in Iran? Why we must oppose sanctions

The first in a new series of pamphlets from the Brighton-based Aufheben collective, intended to supplement the annual magazine by responding to developing events. Published and distributed in March 2006.
Image 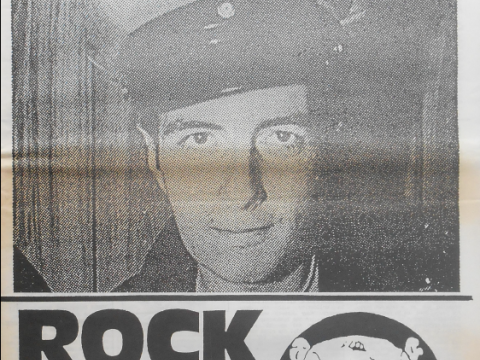 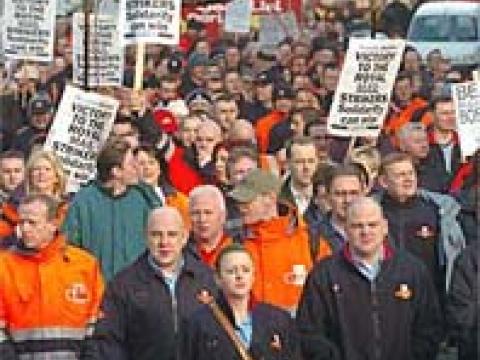