Some of the highlights this week include documentaries on greenwashing, the diamond trade and Mussolini's rise to power.

This rich weeks political programming considers the damaging effects of capitalism on such varied topics as greenwashing, housing development, the global diamond trade, and corporate outsourcing.

Sun 1 Jul - 9 - 11pm - History - Blood Diamonds
This is a documentary on the struggles faced by the inhabitants of Sierra Leone who have remained in poverty despite the nation's prolific diamond industry.

Sun 1 July - 10 - 11.05pm - Channel 4 - Memoirs of a Cigarette
In this lighthearted documentary shown on the day smoking is banned in public indoor spaces in England, archive clips are shown of adverts and programmes dating back to earlier decades when smoking was still considered both cool and safe.

Mon 2 July - 8 - 9pm - Channel 4 - Dispatches: The Great Green Smoke Screen
Science correspondent Tom Clarke dissects some purported solutions to global warming, asking if they are actually making the climate worse, looking at what the motivations could be for such claims and considering any alternatives on offer.

Mon 2 July - 8 - 8.30pm - ITV1 - Tonight: Immigration Housing Row
Mike Nicholson attempts to go behind the scenes at a housing department in order to examine the processes and pressures involved in deciding who is given precedence in the allocation of our sadly dwindling council housing supply.

Mon 2 July - 10.45 - 11.35pm - BBC1 - The Tower - 2/8
The documentary series that was three years in the making continues, wisely continuing to avoid making obvious political points and instead allowing the stories of the residents of the Pepys estate to illustrate social inequalities in contrast to the anodyne and facile perspectives of those involved with the adjacent site development for luxury flats.

Pick of the Week :rb:
Tue 3 July - 8 - 9pm - Channel 5 - Italian Fascism: Revealed
Channel 5 continues its eclectic and unpredictable programming with this examination of the rise to power of Mussolini's fascists after the First World War. This documentary shows how the Italian dictator drew on support at home and abroad to embark on military conflicts in Libya, Ethiopia and Spain before his catastrophic alliance with Hitler led to his eventual downfall.

Wed 4 July - 10 - 10.30pm - BBC4 - Office Tigers - 2/4
This series continues to illustrate and critique the effects of global economies and corporate outsourcing by focussing on the activities of a modern call centre in Chennai, India.

Thu 5 July - 10.35 - 11.35pm - Channel 4 - The Castration Cure
This documentary examines the legal castration of child sex offenders in the US. Shot in several maximum-security hospitals and prisons, men are interviewed who believe castration, whether chemical or surgical, is the solution to their abusive behaviour. 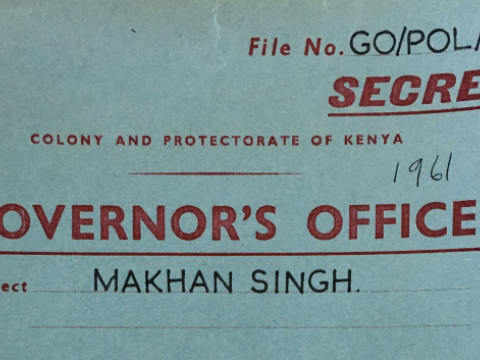 A declassified British government report on Kenyan Asian revolutionary Makhan Singh, discussing the end of his deportation order in 1961. 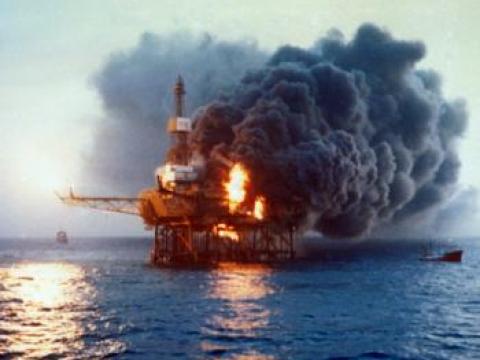 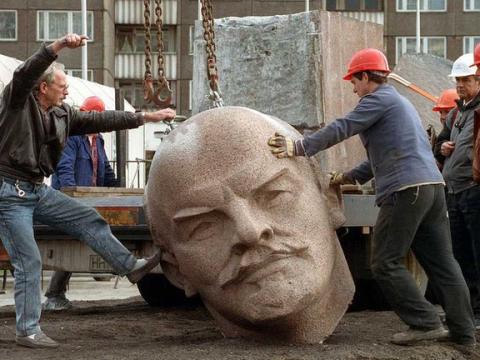 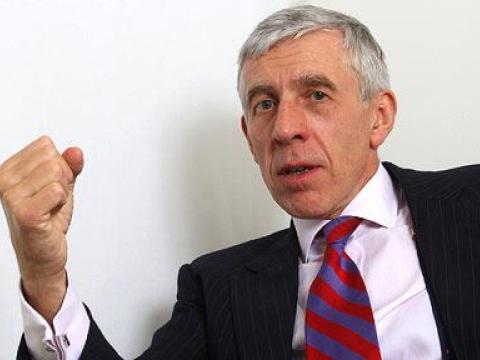