Members of SIPTU at the Dublin Airport Authority (DAA) last week served notice of strike action on Thursday (1st April) at Dublin, Cork and Shannon airports, but a spokesman for the union said no official sanction had been given for any industrial action at the airports.

The threat came as SIPTU and the National Bus and Rail Union (NBRU) agreed to suspend industrial action due to begin tomorrow in protest at €31m in cutbacks. But no sooner had one industrial action been suspended when another kicked in.

The strike threat is over a decision to stop paying certain increments as well as the non-payment of increases under the national wage agreement. The strike is timed for between 4am and noon on Thursday.

Meanwhile, unions at Dublin Bus called off strikes that would have affected all routes. Dublin Bus, which carries 450,000 passengers a day, also agreed to suspend the implementation of its plans to achieve the savings while negotiations are under way from Tuesday.

The company had warned it would start enforcing the cutbacks through a major reduction in services, by taking 120 buses off the road and 290 job losses, from next Sunday.

Dispute
The Labour Court talks are the parties' last chance to resolve the dispute which began when Dublin Bus announced its 'Cost Effectiveness Plan' in January. Negotiations at the Labour Relations Commission had already taken place to avert strikes earlier this month. The talks resulted in proposals which were rejected by the unions' members.

The unions had managed to head off the redundancies of 160 drivers in the deal that centred on the introduction of new work practices. But the changes to drivers' terms and conditions, including a new Friday to Monday shift and cuts in overtime, were unpalatable.

There was also opposition to the terms of a voluntary redundancy package that would be offered to 80 senior drivers because it was not far above the basic statutory terms.

SIPTU drivers voted four to one to reject the proposals, which the company said were needed to offset a reduction in the Government's public transport subsidy to CIE.

Last night, the NBRU said it had called off a one-day stoppage it planned for last week following the court's invitation.

SIPTU branch organiser Willie Noone warned that the court faced "a major challenge" to find a resolution that would meet the company's objectives without inflicting hardship on his members and the travelling public.

The wildcat strike action taken by Dublin Bus drivers has spread to four new garages as the dispute enters its third day.
Image 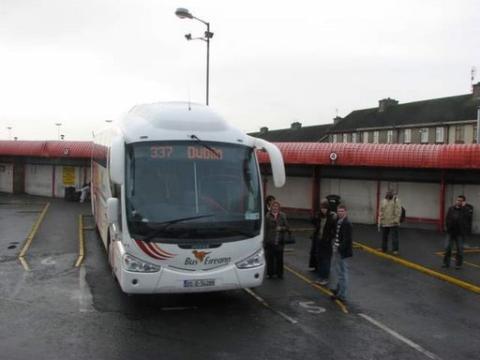 For the second week in a row, Bus Eirann workers in the mid-west of Ireland have gone on wildcat strike
Image 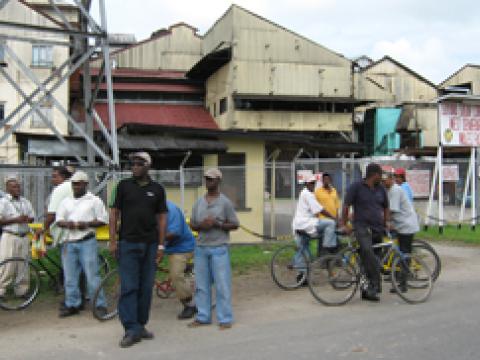 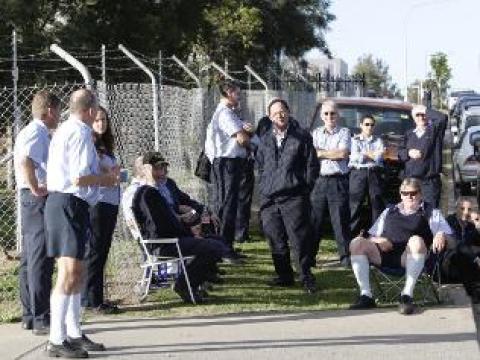 A six-hour strike by 130 bus drivers in western Sydney on Monday morning, carried out in defiance of…