Since April 2018 at least 132 workers at the Flormar cosmetics factory in Gebze, Turkey have been dismissed for unionising. Flormar, which is owned 51% by France based Yves Rocher, pays its workers the minimum wage under poor safety conditions and has ignored the officially recognised union Petrol-İş.

In this video we see the resilience with which the dismissed striking workers, almost all of them female, are campaigning and protesting outside the factory to demand their jobs back along with a wage rise and holiday pay.

“I’ve never experienced a strike previously, I was smiling at the strikers when I saw them. It was really like, what are they doing? Now If I see a workers’ resistance anywhere, I will definitely go to support without hesitation.”

On August 6th , day 84 on the picket line, security forces were called to forcibly remove the picketers, but the protestors remained strong and continued their demonstration. Solidarity groups in other cities have organised protests outside Yves Rocher shops in big cities across Turkey to support the Flormar workers’ campaign, calling for a boycott of Flormar and Yves Rocher products.

Bosses always opress us. But from now on we will opress them. 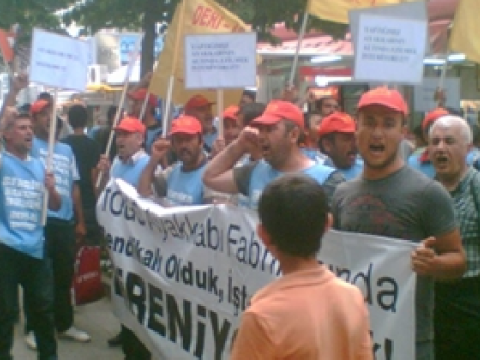 Thirty five workers have been sacked at a Turkish footwear factory for joining a trade union. …
Image 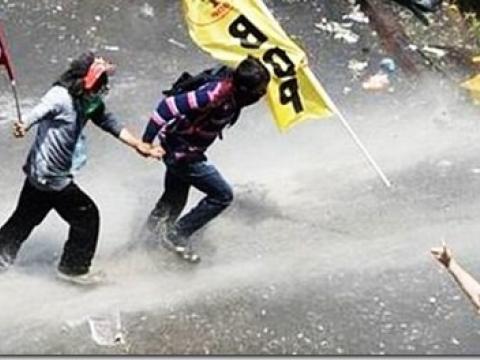 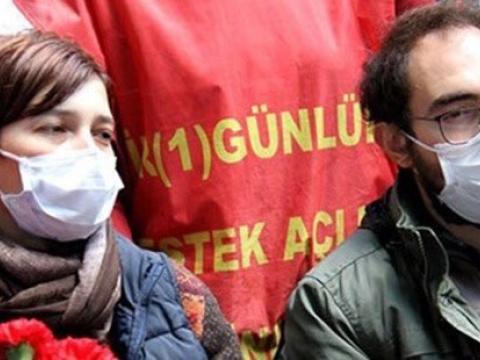 Activists arrested in Turkey for solidarity with hunger strikers