Why reclaim the night?

According to the British Crime Survey (2001) there are an estimated 47,000 rapes every year, around 40,000 attempted rapes and over 300,000 sexual assaults. Yet our conviction rate is the lowest it has ever been, one of the lowest in Europe, at only 5.3%. This means that more rapists were convicted in the 1970s when Reclaim The Night marches first started than they are now. Did you know that the maximum sentence possible for rape is life imprisonment? Probably not, because rarely are rapists even reported or convicted, let alone with a realistic sentence. This situation has to change.

We march to demand justice for rape survivors.

A recent survey by the young women’s magazine More in 2005 found that 95% of women don’t feel safe on the streets at night, and 65% don’t even feel safe during the day. 73% worry about being raped and almost half say they sometimes don’t want to go out because they fear for their own safety.

In every sphere of life we negotiate the threat or reality of rape, sexual assault and sexual harassment. We cannot claim equal citizenship while this threat restricts our lives as it does. We demand the right to use public space without fear. We demand this right as a civil liberty, we demand this as a human right.

The Reclaim The Night march gives women a voice and a chance to reclaim the streets at night on a safe and empowering event. We aim to put the issue of our safety on the agenda for this night and every day.

The Reclaim The Night marches started in the UK on the 12th November 1977, when torchlit marches were held across England in Leeds, York, Bristol, Manchester, Newcastle, Brighton and London. They were called by the Leeds Revolutionary Feminist Group, who were inspired by news of co-ordinated women-only ‘Take Back The Night’ marches against sexual harassment, held across towns and cities in West Germany on the 30th April 1977. These were reviewed in the UK Women’s Liberation Movement magazine Spare Rib and titled ‘Germany: Women Reclaim The Night’ (Issue 61). In America the marches are known as ‘Take Back The Night’ and the first formal march with this title was held in San Francisco in 1978. Reportedly, the first ever ‘Reclaim The Night’ march with that title was held in Rome in 1976 to protest against a rise in reported rapes.

Inspired by the news from Germany, women in Leeds formed a Reclaim The Night group to take collective action against rape and male sexual violence against women. This was particularly significant to women in the area because of the serial murders by Peter Sutcliffe, dubbed by the press as the ‘Yorkshire Ripper’, who sexually attacked and murdered thirteen women across Yorkshire between 1975 and 1980. Women in the area were angry that the police response to these murders seemed slow and that the press barely reported on them when it was mainly women involved in prostitution who were murdered. But when a young student woman was murdered, the press and the police seemed to take more notice. The police response was to tell women not to go out at night, effectively putting them under curfew. This was not a helpful suggestion for any women, those working late shifts or night shifts, or those involved in prostitution who often had no choice about whether they went out at night or not. Feminists and a variety of student and women’s groups were angered by this response and also by the sensationalising of the serial murders, which they felt hid the real fact that all too many women are affected by male violence and that this was in fact common. The Leeds Revolutionary Feminist group called for women to march in cities across the UK on the night of 12th November 1977 against rape and for a woman’s right to walk without fear at night, they advertised this in national newsletters and publicised it to women’s groups. Hundreds of women took back their cities on that night, marching with flaming torches through centres and back streets alike. They made the point that women should be able to walk anywhere and that they should not be blamed or restricted because of men’s violence.

Over the years the marches evolved to focus on rape and male violence generally, giving women one night when they could feel safe to walk the streets of their own towns and cities.

Today we walk for the same reasons. Because we still have not got these rights; because women are still blamed for rape and male violence. An ICM poll commissioned by Amnesty International in 2005 found that over one third of the British public surveyed believed that women were sometimes wholly or partly to blame if they were raped, for example if they had been drinking, if they flirted or dressed outrageously.

Today we march, as so many women have done before us to say that we are never to blame for rape and male violence. Those men who choose to commit these crimes are to blame. We march today to demand our right to live without the fear or reality of rape and male violence, we demand an end to male violence against women, we take back this night to win the day.

Join the next Reclaim the Night march! 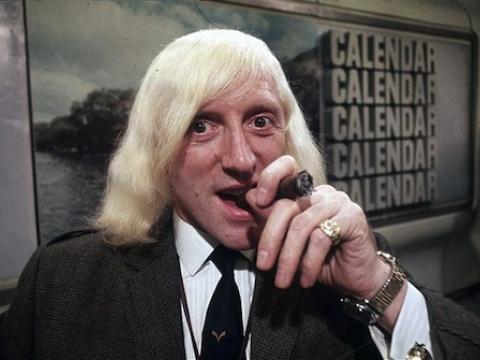 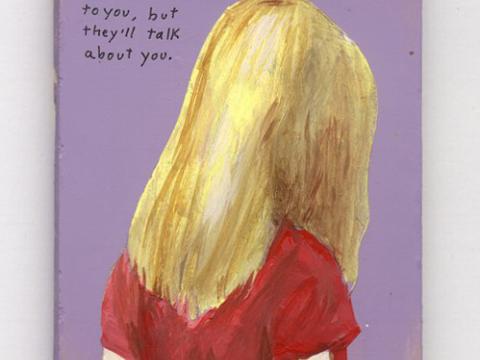 This post is the first in a series briefly looking at feminism and disability, analysing the impact… 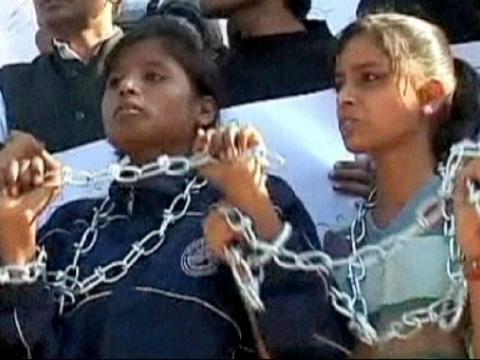 The following article was written in April 2012, before the recent anti-rape protests of December… 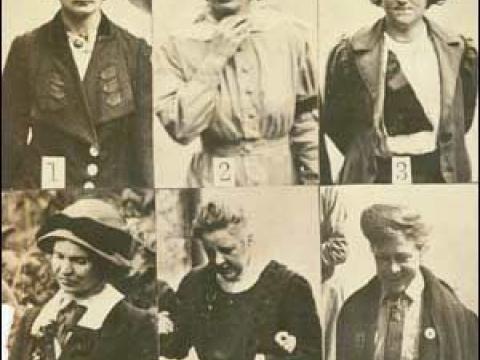 How war stifled British feminism. Up until 1914, the suffrage campaign became a mass movement…