What do you recommend reading for the centenary of the Russian Revolution? 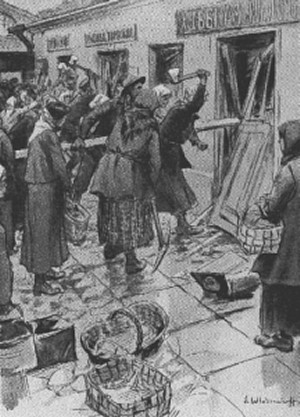 This year there will be an outpouring of writings on the Russian Revolution - many of which will, unfortunately, downplay the role of 'ordinary' peasants and workers.

Here's a place to list readings that tell the real history of the revolution. What would libcommers recommend?

To start us off, here's some writings on the February Revolution - which began on 8 March, International Women's Day, 1917:

... Also check out https://socialhistories1917.wordpress.com/ for recordings of recent talks on the revolution.

Victor Serge - Memoirs of a Revolutionary (not specifically on 1917, but still a great work)

I don't think we can leave out Trotsky's History of the Russian Revolution; disagree with elements of it, but there can be no denying the importance of the work and the exposition on uneven and combined development.

Not to blow my own trumpet, but section H.6 of An Anarchist FAQ is of interest -- it summarises the key events as well as working class protest against the Bolsheviks:

H.6 Why did the Russian Revolution fail?

Other parts of section H cover other aspects of the period -- such as workers' control, vanguardism, etc. It quotes lots of books for further reading.

I would also recommend Goldman's My Disillusionment in Russia and Berkman's The Bolshevik Myth (both on "Anarchist Archive") There is also a new collection of their rarer articles available, as reviewed here.

Links (the Australian ex-DSP's international webjournal) is currently publishing a series of leaflets from 1917: The View from the Streets: Leaflets of the Russian revolution

any thoughts on john marot's book?

Has anyone read this book by Jonathan Smele? Here are more great readings on the Russian revolution. They range from Rabinowitch on the excitement of the July Days to Steve Smith on the factory committees to Rosenberg on the crisis of spring 1918. Chris Read's history is, perhaps, the best short history of the period in that it also emphasises the revolution from below. 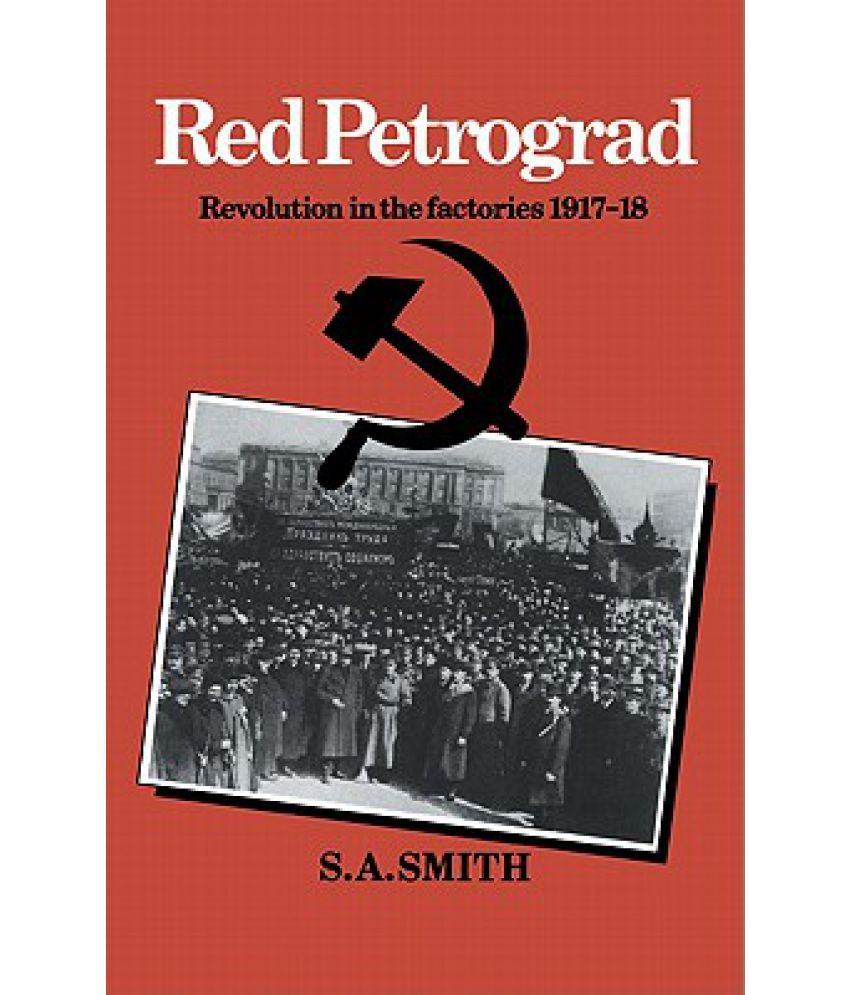 Chris Read, From Tsar to Soviets: The Russian People and Their Revolution, 1917-21.

Its fictional but its based on his actual experiences in Petrograd during that time and really helps to cut through the jargon and make sense of all those names, factions and events.

Victor Serge - Memoirs of a Revolutionary (not specifically on 1917, but still a great work)

His memoirs are selective and self-serving -- and not reliable for much (particularly his attempts to portray himself as some-sort of libertarian critic of Bolshevism in the early 1920s when all the evidence shows him to be a defender of it).

For details see my: Victor Serge: The Worst of the Anarchists

Rabinowitch is good -- particularly The Bolsheviks in Power: The First Year of Soviet Rule in Petrograd (see my review).

As for Lenin's book, well, may I suggest: H.1.7 Haven't you read Lenin's "State and Revolution"?

Rabinowitch is good -- particularly The Bolsheviks in Power: The First Year of Soviet Rule in Petrograd (see my review).

Hey, that would be my recommendation aswell.