According to labour historian Mark Derby, Sidney Fournier "was surely one of the most colourful figures in the history of the NZ labour movement - 'captain of pickets' in Wellington during the 1913 waterfront strike, and in the 1951 dispute he was still on the front lines, urging the wharfies to press on until capitalism was overthrown."

It is unknown whether Fournier was ever a paid-up member of New Zealand IWW, "but he was certainly very close to the Wobblies. In 1917 he was given 12 months' imprisonment with hard labour for opposing conscription. In his room were found weapons, 'a number of anarchistic pamphlets of a violent character, with highly-coloured titles', and a blank IWW membership card. During the 1930s Depression he was active in providing relief for unemployed workers in Christchurch but was eventually banned from Trades Hall, as he was too leftwing for them."

Author and labour militant Dick Scott dedicated his book 151 Days to Sid, whom he met and greatly admired. Dick told Derby that in his final years in Christchurch Sid lived in a house he had built himself of rammed-earth, which we would now describe as an eco-house, and practised many of the daily routines of environmental awareness - organic gardening, recycling, renewable energy etc - which are only now becoming common, saying that these practices were necessary to align one's daily life with one's political beliefs.

A colourful character who should be remembered. 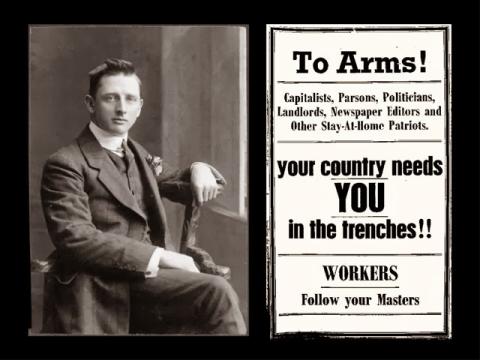 After emigrating to New Zealand and joining the IWW, Tom Barker became an organiser for the syndicalist union, he organised the Auckland general… 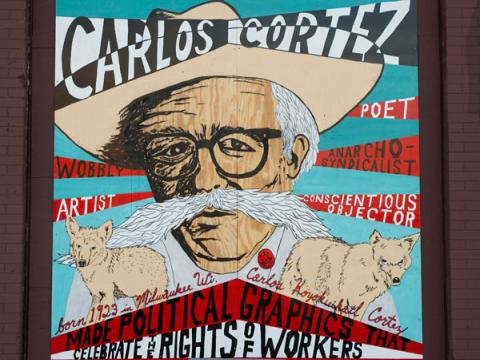 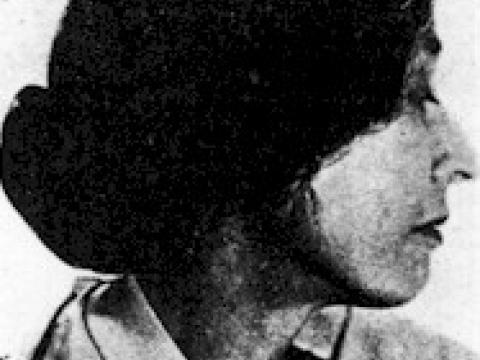