What is the International Circle of Antibolshevik Communists?

Statement by the Círculo Internacional de Comunistas Antibolcheviques on its origins and purpose.

The International Circle of Antibolshevik Communists (ICAC) is an online group of revolutionary militants from various countries and diverse backgrounds, established for the purpose of reciprocally stimulating our common development and spreading and bringing up to date the revolutionary thought of the working class.

The ICAC was created in April 2005 and is in the process of growing from the basis of a few revolutionary militants.

Our web page, http://www.geocities.com/cica_web [now moved to: http://cai.xtreemhost.com/index.html ] which was only recently set up, is an attempt to constitute a means for the international dissemination of the ideas of antibolshevik communism, and for the concentration of previously isolated efforts for their realization as theory and as practice. It is (currently) directed for the most part at the Spanish-speaking Latin American countries, where over the last few years an important upswing in proletarian struggles has taken place, and revolutionary situations have arisen that, in order to hasten their maturation, demand the attention and collaboration of revolutionary communists from all over the world. We are also forming a Portuguese language section, and later we intend to create other sections in accordance with future possibilities and necessities.

Anyone who collaborates in distributing this document does not necessarily have to be a member of the ICAC. We call upon all revolutionary antibolshevik groups and militants to distribute this text by any means they desire. For the members of the ICAC, this text is not meant to be anything but an attempt to give form to a need of the world working class, as well as a contribution to the practical and theoretical clarification of those workers who are now turning towards a conscious break with reformism and bolshevism.

For communism, for anarchy.

Manifesto of the International Circle of Antibolshevik Communists 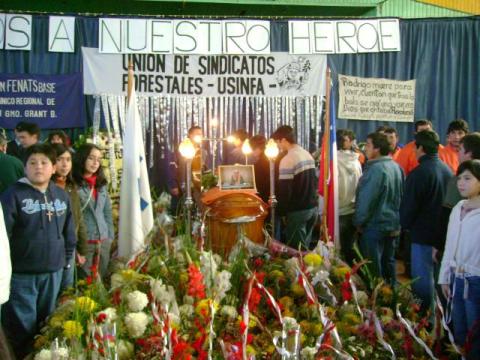 May 9, 2007: The Building and Wood Workers International reports the end of the…
Image 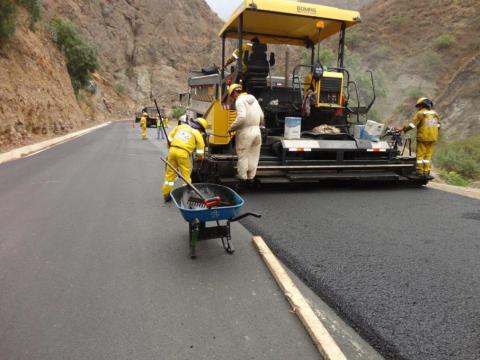