Death to the brutes

Following is a complete translation of the anarchist poster
titled "Death to The Brutes." One hundred fifty copies were
printed in August, 1943; it was signed International
Revolutionary Syndicalist Federation (F.I.S.R.).
The Stan Iverson Memorial Library & Anarchist Archives

Proletarians! From East to West, from South to North, throughout
the world, for three years, to a greater or lesser extent, you
have been paying the price of the battle unleashed by your
masters. Thousands of proletarians of all countries are dying,
while men of finance, politics and war, brutes that they are,
congratulate each other, giving speeches, sharing out the
benefits, and dividing the wealth and privileges among them
selves.

Remember, you veterans of the "war to end all wars," when you
came home in 1918, still blood-stained from that infamous
butchery which left ten million dead, twenty million injured,
ten million permanently disabled, three million missing and
millions of widows and orphans--then you said, and promised,
NEVER AGAIN! Now, again, the military beasts have got their
hands on you. All over the world, men are no longer men, they
are serial numbers.

Proletarians: In 1919 and in 1936 you shouted, "Death to The
Brutes!" Now, in 1943, don't shout, ACT. Death to ALL of them,
whether they wear the swastika, the red star, the Order of the
Garter, the Lorraine Cross or the francisque.

The following is a complete translation of a text written in Marseille in 1943 by Jean Sauliere (alias Andre Arru), Voline and other comrades. Between 3,000 and 5,000 copies were printed in Toulouse. It was signed International Revolutionary Syndicalist Federation (F.I.S.R. was the French acronym). Translations and Summaries by Charlatan Stew Seattle, U.S.A., 1995 Taken from: http://recollectionbooks.com/siml…
Image 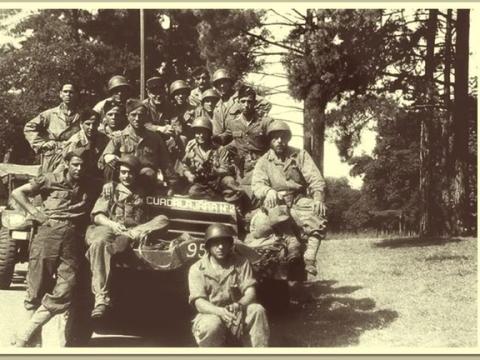 The anarchists who liberated Paris, and why they did it - Robert P Helms

A short account of General Leclerc's 9th Company, better known as La Nueve, who were the first…

Patchy historical information about the activity of some anarchists - revolutionary and pacifist - in France during World War II and under occupation.
Image 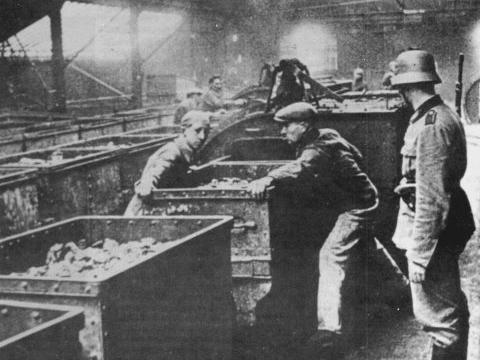