Editorial - The State We’re In

“What’s wrong with taxes?” – We were confronted with this sentiment by a large majority of those attending our workshop session at this year’s climate camp on Blackheath Common. To us it seemed a bizarre and surprising question coming from many of those who had come to an event that saw itself explicitly in the footsteps of the Wat Tyler-led anti-tax rebellion on the same heath some 650 years earlier.

Let’s get this straight. There is nothing wrong per se with fighting for state concessions. The fact that an autonomously-controlled no-go area for police was maintained was essentially a concession to the camp’s ability to mobilise public anti-police sentiment. But the arguments brought forward by the pro-state campers were cynical at best: there is no comparison to be made between the demand for a minimum wage, for example, and the hope for higher taxes (on us, not the rich), population surveillance and control, or carbon permits. The former is a result of workers’ struggles for better living conditions and is not contradictory to an eventual fundamental break with state control. The latter is essentially the self-flagellating demand to punish and manage the behaviour of the majority for the crisis that is capitalism.

The question that we really wanted to ask at our workshop (which ended up being more of an open floor discussion with over 150 in attendance) was: how do we respond, and move forward, when state actors are recuperating our concerns and ideas for the restructuring and strengthening of a new green era of capitalism? The overwhelmingly state-centred response from the floor only confirmed the need to develop our understanding of the relationship between the reproduction of capitalism (many if not all participants self identified as anti-capitalists) and the functions of the state.

Top-down government intervention may be the fastest way of reducing CO2 emissions. However considering the intrinsic necessity of capitalism to reproduce wealth from the exploitation of human and environmental resources and the role of the state to manage and maintain this, all calls on the state to lighten the load on the environment, will inevitably find the burden falling onto the human.

If we only define our radicalism through our marginalisation from the mainstream, what happens when the status quo aligns itself with our position? Warning of the ‘recuperation’ of ‘radical’ positions has weaved not only through environmental protest (consider Ed Miliband’s “keep on protesting”) but also through the anti-fascist movement. Maybe this says something about the hegemony, flexibility and innovation of capitalism and the state to respond to political, economic and environmental events but it also highlights the weakness of the anti-authoritarian left.

What do we do when the mainstream of society – as in the run up to the Euro elections – suddenly discovers that BNP-bashing is a vote winner? Are we allowing liberal anti-fascism to take the edge off a more radical, anti-capitalist fight against neo-fascist and nationalist-populist movements and parties? The broad mobilisation of Hope not Hate, for example, does not speak to the growth and strength of the anti-fascist movement in the UK but rather reflects a ‘my enemy’s enemy is my friend’ approach in the place of radical political analysis.

The question is whether anti-fascism in itself carries a revolutionary perspective. Or, if not, what distinguishes radical and liberal responses to racist and fascist agitation? What is certain is that we need to come up with an emancipatory response to those who take the BNP or the climate crisis seriously only because they pose a threat to their image of capitalist democracy.

Rather than building a movement from sand with state concessions that will inevitably crumble we have to develop our politics, be bold in our positions, and imagine the un-imaginable. 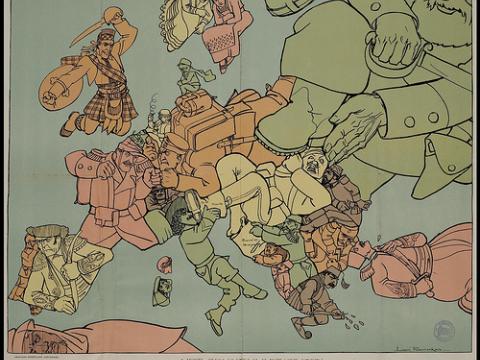 Why is nationalism so effective and so persistent? What is the basis for the continual appeal of nationalism in its many forms? Wine and Cheese… 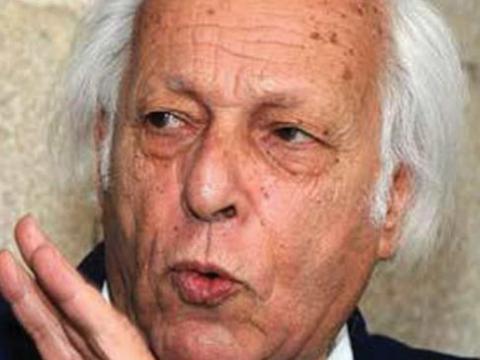 National formation in the Arab region: a critique of Samir Amin - Mohammad Ja'far

Text criticising Samir Amin's view on the formation of Arab nations, analysing from a Marxist… 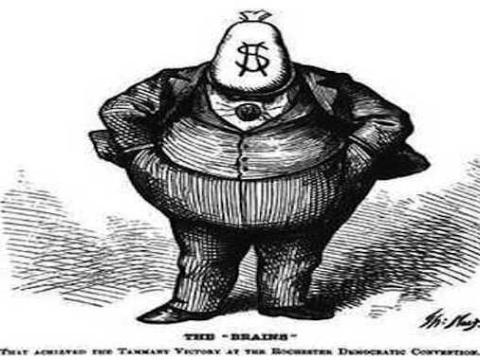