This question is indignantly rejected by ethics teachers. They are not asking whether there are reasonable grounds for morality and ethical behaviour, but what they might be. Some representatives of this discipline even think that reason and morality are the same anyway. On the other hand, it is no secret that duty - what one should or must do - is obviously not the same as what one wants of one's own accord. It is only for this reason that there is the problem of having to justify duties first; but that is precisely why this always fails.

- are the most beautiful. They are at least justifiable, because the beneficiary of the dutiful action is at the same time the perpetrator: the so-called duty is therefore at the same time his interest.

But what is the meaning of the word "duty" if what a person ought to do is the same as what he expediently wants anyway? The whole problem is constructed: Ethicists want to know strange figures who sacrifice their "long-term advantage" for "short-term enjoyment". They want to prove to them that sometimes it is better to abstain. But whoever gives up a current smaller advantage for a greater later one does not abstain at all. He's investing, so to speak! Such a weighing up of advantages can confidently be left to each individual: In any case, one does not help with doctrines of duty here, but rather with considerations of expediency.

If it is not the perpetrator himself who profits from his dutiful conduct, then surely someone else does. One should take care of one's fellow citizen - Christian: one's neighbour. He gets something from my renunciation. But what does he get? An advantage of course! But why should his advantage be more valuable than mine?

And if that were true, shouldn't the same be true for him? Would my dear neighbor be allowed to pocket my good deed without earning the accusation of egoism himself? Wouldn't it be his duty to do the same kind of good to me - his neighbour? And if he did do that? Then both parties could just as well have sticked to the original plan and taken care of their own business. Who benefits from the fact that everyone insists on the polite "After you!" towards everyone else - and that this way, nobody gets through the door? And this is supposed to be a reasonable principle of social interaction?

There are hostile interests - no problem for moralisers

Even the unanimous answer given from Jesus to Immanuel Kant does not help: "You shall love your neighbour as yourself" is the old one, "Do not do to others what you do not want them to do to you" is the negatively formulated new version of the answer, and both want to say that the advantage of the other should not be more or less important to you than your own, but precisely just as important.

If my interest does not contest that of my valued neighbour, then I do not need to worry about the coexistence of the two; the other interest need not be important to me. But if mine contests the other, then I cannot take care of that other interest too; for its defeat is my interest. How should I let the other interest prevail too, if both cannot be successful at the same time? Again: If both interests can be satisfied, then the problem does not exist; if they cannot, then the 'categorical imperative', the basic commandment of morality, does not help either - it cannot be followed. One of the two interested parties must be defeated because/if the other one prevails.

Peace through cutting back

The offer that ethics has to make to the parties of opposing interests is very strange: If they both renounce what they originally wanted (e.g. the landlord renounces his interest in a rent increase, the tenant renounces his interest in the maintenance of the old low rent) and somehow come to an agreement (irrespective of how this middle ground is determined and where it lies!), then both get something: Of course not what they wanted, but peace with each other, avoidance of disputes.

This offer is absurd: the two were only fighting because they had insisted on their hostile interests. They could avoid their dispute if they gave up these interests; certainly. But if they had had this concern, there would never have been a dispute to begin with. It is an optimistic half-truth that in compromise, both interests at least partially prevail. With the same right one could claim the opposite: the tenant is thus deprived of the affordable rent, the landlord of the return on his investment.

That the interests of people in our money economy are posited as hostile to each other is a fact that is constantly being referred to in ethical questions. At the same time, this very fact is not a problem to it at all: The fact that one can only become rich if one makes another (or many) poor, keeps them poor and exploits them, does not appear to the fans of ethics as a sign of an unreasonable social order that is harmful to many, but as a challenge to the characters acting within it. The call for compromise presupposes the antagonisms of interests and declares it a question of personal attitude to one's own, socially predetermined interests, whether a dispute and antagonism will occur. Profits, rents, school grades "must be"; this is the responsibility of economics, pedagogy and other sciences, not ethics. It only deals with the lie that the hostile position of men against each other on the basis of these antagonisms falls purely within the responsibility of their personal decency.

That is why the teachers of morality know of new, false grounds for hostilities: They have no idea of profit, rent, etc., but they like to castigate greed for profit, usurious rents, excessive demands. Inexplicable how all these good things, just because a person wants them badly, turn into evil. But this much is clear: blame for all bad things lies with man as such, whose interests are not criticised according to their particular content, but are quite fundamentally demonised as egoism. 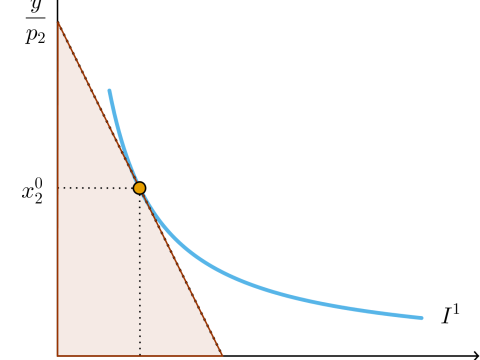 Critique of Bourgeois Science - Microeconomics: From the Explanation of Value to the Invention of Marginal Utility up to the Mathematical Praise of the Market - GegenStandpunkt 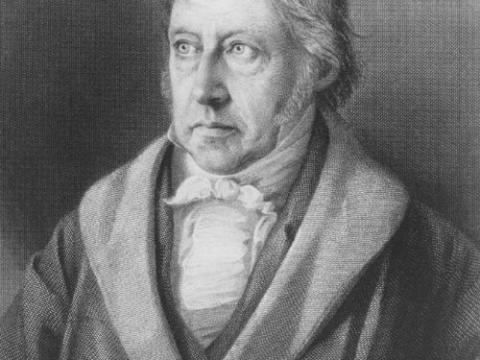 GegenStandpunkt – Some Humble Suppositions about the Hypothesis

In the institutions that are supposedly concerned with knowledge, education and research, the following often happens: You walk in and you have a beautiful theory. What notice are you being given? "No way, that was just a hypothesis." Fine! Man is capable of learning. The next time he goes in and tells anyone who wants to know that he has a hypothesis. In fact, of course, he still has his theory. Should one conclude…
Image 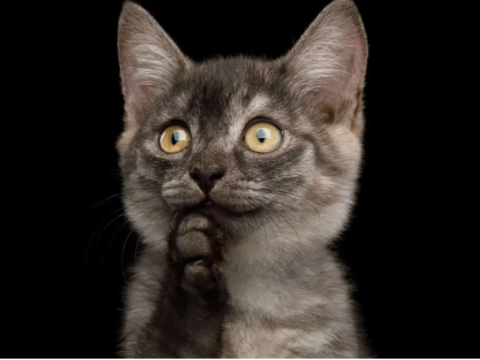 Fantastic thoughts and where to find them: the unabated popularity of the capitalist mode of production