Invitation put out in 2003 by groups of the communising current in an attempt to coalesce debate and discussion around a regular review. Posted on their website on Friday 7 November 2003.

1. Having initially come together within the publishing collective Senonevero, we have decided to put together a review that will be printed by Senonevero and which will act as a space for debate and encounters.

2. This review is in the first instance to be an active reflection of theoretical and editorial activity consecrated to the communist revolution - as this activity exists today in Europe, and overseas if the winds are favourable.

3. We recognise a communising current that has already established itself across diverse theoretical expressions and certain practices in contemporary struggles.

4. This current manifests itself in a certain number of individuals and groups sharing today (each in their own way, as much theoretically as practically):

the recognition that all permanent organisation of the class, all organisation prior to struggles and persisting beyond them, is immediately confronted by failure.

the conviction that the only existing revolutionary perspective is that of the destruction of capitalism and, indissolubly, all classes.

the certitude that the class struggle between the proletariat and the capitalist class is everywhere in the world the unique dynamic of this destruction.

the criticism of all revolutionary perspective envisaging a period of transition form capitalism to communism.

the conviction that the destruction of capitalism does not open the way to communism but can only be the immediate communisation of all relations between individuals.

5. Communisation is not a program to be applied, nor even something that we can already describe, but the ways to it are to be explored and this exploration must be international. The diversity and internal oppositions, not to mention conflicts, within this communising current define its existence and must be recognised.

6. We are taking the initiative of a materialisation of this current through some texts which seem to us to express it most explicitly, in their own way, in the diversity of their intentions and the practices in which they participate. If this turns out to be possible we envisage encounters beyond the simple ‘fabrication’ of the review.

7. We have no intention of ‘writing’ this review alone. Instead, we want to put diverse texts to ‘work’ at their own overcoming, at their deepening, through their confrontation and mutual recognition; as much as from new ad hoc theoretical production engendered by these encounters.

This review is in the process of elaboration. An internet site had been made available for those who decide to participate in this process:
http://meeting.senonevero.net
As well as a PO Box at the following address:
ICN, BP 31, Marseille , Cedex 20. France.

At the end of February/beginning of March 2004, an editorial meeting will be held to complete the first issue and to speak of the follow-up in regard to the people and material brought together. If the review is a first step it does not exhaust the variety of possible exchanges (though we hope to avoid the exchange of blows). 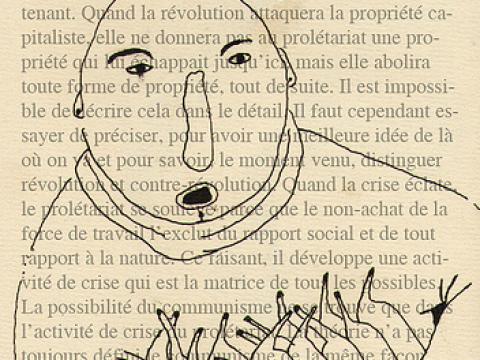 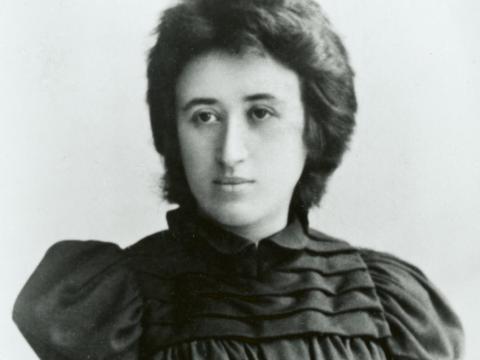 Marx, Engels and Luxemburg were all keen to return to the egalitarian relations of primitive… 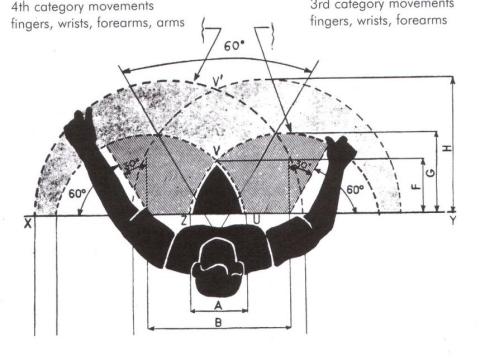 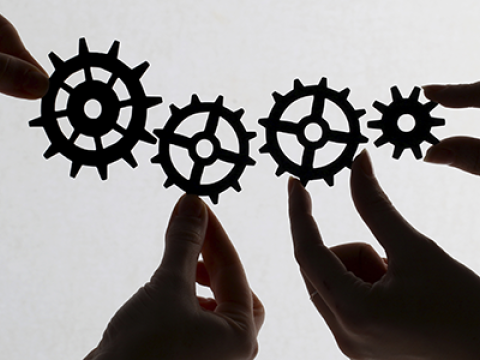 Get rid of work - Gilles Dauvé

A slightly modified chapter 3 of the book From Crisis to Communization, published in 2017 by Editions Entremonde.