As an anarchist militant within the Swedish SAC, I read with great interest Kieran Caseys piece in Black Flag # 214. In a rather unusually, for comrade Casey, pedagogic and sensible form he has given a brief description of his version of SAC's positions in the numerous questions concerning SAC's relations with the IWA. Comrade Casey's article, in combination with Peter Principles earlier piece, paint a generally accepted picture of the situation.

First up is his claim that no section of the IWA has a "higher degree of democratic culture and transparency than SAC, no matter what their size." I can only giggle at such organisational chauvinism! It must be obvious to any sensible person that a small affinity group, of which I suppose some IWA sections consist no more of, have a better democratic culture than an organisation of circa 9 000 members in which only circa 300 partake in member referendums on a regular basis (such as the SAC)!

Comrade Casey further claims that there are no "informal hierarchies" within the SAC. I must give comrade Casey some credit on this point in reference to his own four year term as the duly elected International Secretary, and thereafter employee, of the SAC. His term in office was sufficient enough to convince SAC's members that his responsibilities were better off being taken care of by a committee of interested members rather than by a paid official. The recent 26th Congress of the SAC dismantled comrade Caseys former post. But, the fact remains that the SAC does suffer from informal, as well as formal, hierarchies. To claim that any organisation in today's society, no matter what size, were free from such is simply plain folly.

In regards to the claim that all SAC employees and functionaries enjoy the same wages - that is a truth in modification. SAC currently owns three judicial corporations, connected to its union activities in various degrees, and the employees of those enjoy differing wages and benefits, ranging from housing to well paid salaries. Indeed, some of these employees are not even members of the SAC but of the social democratic Lands Organisation, LO!

I would like to end this on the positive note that, as comrade Casey has written, the "SAC does not propose itself to be the perfect workers organisation and that (SAC) continually seeks to improve (its) democratic structure so that it might serve as a tool in the shaping of a future libertarian socialist society." SAC has also continually become increasingly radical for every congress in the last sixteen years and the current influx of societally-disposed youths from the independent Syndicalist Youth Organisation, SUF, as well as different anarchist networks, are the spear-point in a continued radicalisation of the SAC. For all its shortcomings, SAC does deserve to fly that red and black flag high.

A conversation between Brian Bamford and Lars Hammarberg of the Swedish trade union federation the SAC (Sveriges Arbetares Central Organisation, or the central organisation of Swedish workers).

A tough period for the SAC

A 2002 article from Arbetaren, the publication of the Swedish syndicalist union, SAC about the contemporary state of the organisation and the challenges it faced. 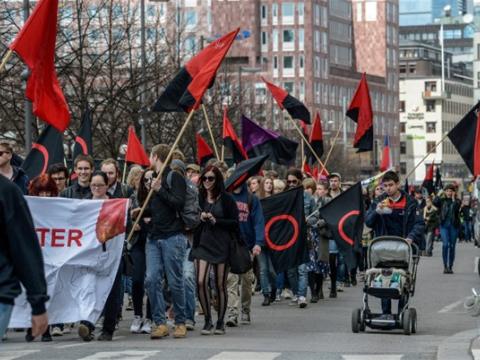 First published in the Swedish union paper Arbetaren in 2020. Translated by the author for Libcom. Therafter published by Znetwork. The author is… 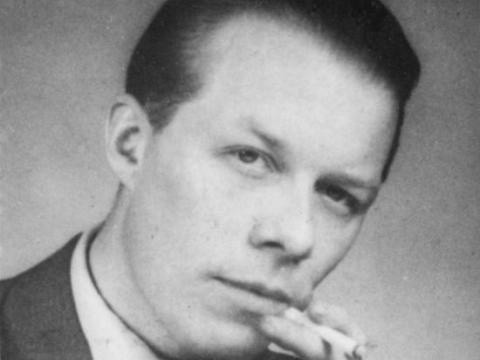