On The Radical Left and National Liberation

Translation of an excerpt from a book by Wolfgang Pohrt on national liberation and the left.

The usual accusation made against Israel or Zionism is that this state was founded where other people were already living. But the founding acts of all hitherto existing polities were never acts of justice, but rather always acts of violence. Even the storybook peace of idyllic tribes and peoples cultivating the land of the fathers in concord and harmony with their neighbors is usually a peace resting upon an original act of land seizure and displacement. The right of nations, peoples and tribes to distinguish between themselves and foreigners and to regard these foreigners as intruders and chase them away when they wish to take up residence – a right as inseparable from the concept of the nation as it is logically imperative – this right is merely the original violent act of land seizure and expulsion made legal and continuous.

No people ever had its place on earth adjudicated by an extraterrestrial authority according to the stipulations of legal tenure. Rather, at some point in history every people took its place by force; not just for practical reasons – there is no righteous extraterrestrial authority granting such claims – but also because in an emphatic sense there can be no exclusive right of Germans, the French, or Israelis to possess any patch of land and because it is an injustice when people can‘t live on some patch of land merely because they are Turks, Vietnamese, Jews, or Palestinians. The right of national autonomy and state sovereignty is merely another name for the injustice of harassing, deporting, and expelling people on the grounds that they possess the wrong passport or birth certificate. And this injustice is not a corruption of the idea of the nation-state but rather its essence – admittedly rendered milder on occasion by the tolerance of reasonable people.

The legal claims of human beings, peoples, or nations to a piece of land is just another name for the right to expel others from the same piece of land. In every festive proclamation of a people’s right to exist lurks the threat of revoking another people’s right to exist. But in truth, human beings no more possess a right to exist than they do a right to inhabit the place they happen to be at the moment, or a right to breathe. This is quite simply the case because neither mere existence, nor the concomitant act of inhabiting a piece of land, nor breathing are things that fall under the purview of the law. No human being has the right to live in a particular place, since the act of inhabiting a particular place is not an act of injustice, and therefore does not require a legal justification. All Turks should be able to remain in Germany not because they‘ve earned a right to be present through hard work, but rather because they‘re already there. The act of expelling the Palestinians from Israel was an injustice not because they possessed a right to Palestine, but because they were already there.

In the past, the radical left would relinquish the act of playing chess with the territorial claims of population groups to those in power, since it was not the existence of these populations that was subject to debate, but rather the relations of production, the relations of power, the government. For that reason, a war between two population groups, both of which have the goal of expelling each other from a piece of land, would have merely confirmed this and rendered the radical left helpless from a practical viewpoint. A war such as that going on for years between Israel in the role of the displaced displacer and the Palestinians as the displaced would have confirmed the understanding of the radical left that there is no national solution to social problems, or at least none other than endless bloodshed. This war would have rendered the radical left helpless because it offers no possibility of taking sides, since:

1.Both parties want the same thing: the exclusive claim of ownership to the same piece of land; their own flag, their own army, their own state.

2.The development of Israel shows once again that every nation-state, even when created by humanitarians with the sincerest of motives and the best intentions, tends to become a ravenous monstrosity.

3.The terrible past and present of Israel must be understood as a prognosis and a warning against any future Palestinian state, since such a state would only distinguish itself from Israel by the fact that its residents would be called Palestinians instead of Israelis. In Lebanon, Israeli troops were celebrated as liberators and the Palestinians were despised; not because Palestinians conducted themselves in Lebanon like friendly, discreet, and modest guests when they had a majority and the PLO had power; not because Palestinians are unsympathetic people, but because humans, when they assume the role of a people, never treat minorities gingerly and with tenderness.

5.Because radical leftists do not recognize any advantage or fine distinction that supposedly exists when people are not massacred by foreign troops, such as in Lebanon, but rather by troops of their own country, such as in Hama, or at least the troops of related peoples, such as in the war between Iran and Iraq. It is not only the case that the radical left cannot ally itself with those who oppress national minorities; it is also prohibited from forming alliances with oppressors of the great majority of the population, as is the case with all present-day Arab governments.

If, nonetheless, militant leftists today do not see a reason for helplessness or even resignation in the idiotic conflict between two ethnic nationalisms, but rather a welcome opportunity for getting involved, blindly and fanatically taking sides and jumping into the “national liberation struggle” with all force of the imagination, then that has nothing to do with radical leftism, but rather with the evil, secretive desires that slumber in the hearts of German people. The Palestinians will not benefit and Israel will not be harmed. Rather, the victims will be foreigners within Germany, when the Germans cease to wage the struggle of national liberation vicariously for others and start to do so on their own behalf, and when the alliance between militants and the mob obtains a realistic political base.

The author of this text died recently: https://www.tagesspiegel.de/kultur/zum-tod-von-wolfgang-pohrt-poet-und-polemiker-wolfgang-pohrt-gestorben/23792752.html

Here's an article of his critiquing the peace movement in Germany: https://cominsitu.wordpress.com/2018/12/23/one-nation-one-reich-one-peace/ 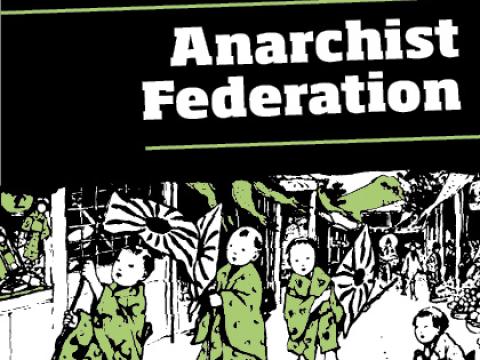 Published in September 2009, an analysis of nationalism, where it comes from, and why anarchists fundamentally oppose it. 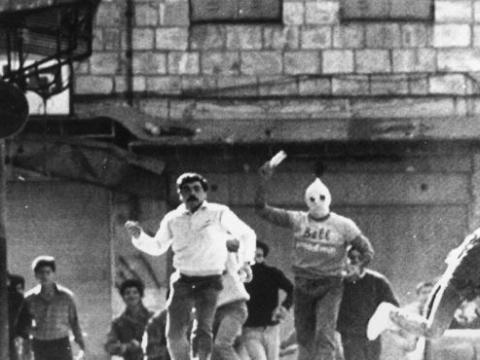 We are reproducing here a long extant pamphlet that is referred to in the Aufheben article, Behind the 21st century intifada. It was published in… 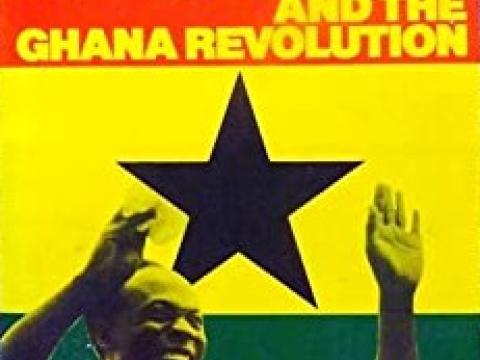 Nkrumah and the Ghana Revolution

CLR James' collection of essays on Nkrumah and the Ghana Revolution. 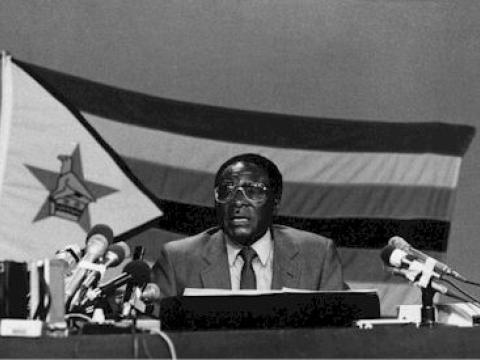 What future for Zimbabwe now? 1980